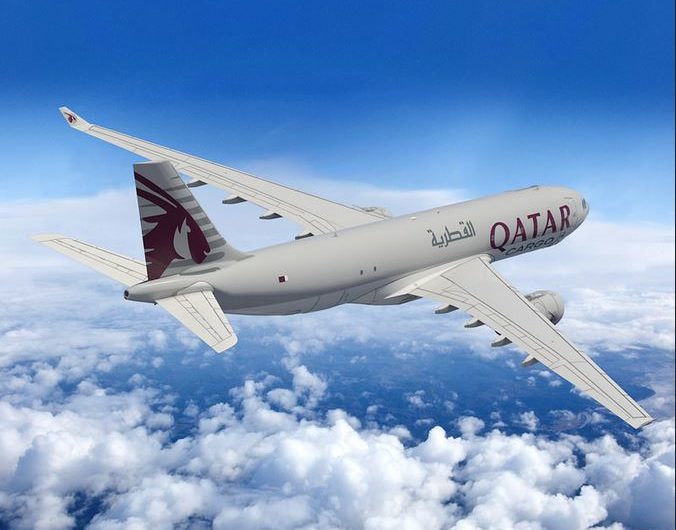 Qatar Airways Cargo has announced it will launch three new freighter routes to Budapest, Prague and Ho Chi Minh in March 2016. This will increase the airline’s freighter destinations in Europe to 14 and in Asia/Pacific to six. The airline now flies its fleet of 16 freighters to 52 dedicated-cargo destinations and flies belly hold cargo on passenger aircraft to more than 150 destinations across its global network.

The new Doha – Budapest – Prague service will depart from Doha on Thursdays and Sundays. The 120 tonnes of weekly cargo capacity on the A330F, which will fly to the two new Eastern European cities, will be allocated evenly between the two markets. This new route will provide a major new gateway into Eastern Europe from Asia for electronics and automotive parts, as well as textiles, pharmaceuticals and biotech products.

An A330F will fly twice a week from Doha to Ho Chi Minh on Thursdays and Saturdays, and will provide 120 tonnes of cargo capacity to and from the city per week, in addition to the 72 tonnes weekly belly hold capacity on the daily passenger flights to Ho Chi Minh. Qatar Airways Cargo’s new service to Ho Chi Minh will support Vietnam’s growing influence as a major exporter of garments, footwear and handicrafts to the US and Europe.

“We are delighted to announce our network expansion in Asia/Pacific and Eastern Europe,” said Mr. Ulrich Ogiermann, Qatar Airways Chief Officer Cargo. “We have identified a definite gap in the market in these regions and we look forward to supporting local businesses in the areas with a more robust service connecting them to our wider global network.”

Qatar Airways Cargo’s network expansion for 2016 began in January with the launch of a new freighter destination to Dallas/Fort Worth, taking the airline’s number of freight destinations in the US to 13. In addition, a fourth-weekly freighter began serving Los Angeles on 19 January, complementing the new passenger service to the City of Angels, which commenced 01 January.

Further network growth is planned for later this year as more aircraft join the expanding fleet. A new A330F and a new B747F nose loader were received by the airline last month, and a further A330F is scheduled to arrive in the first quarter of the year followed by three new Boeing 777Fs by the end of 2016. 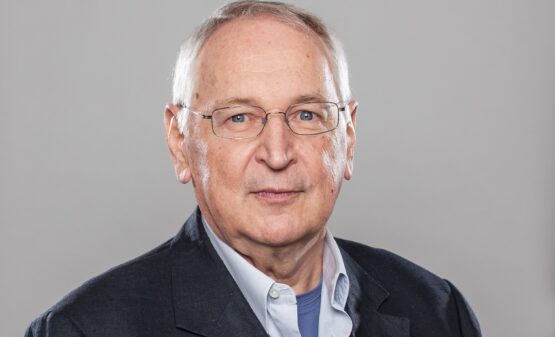 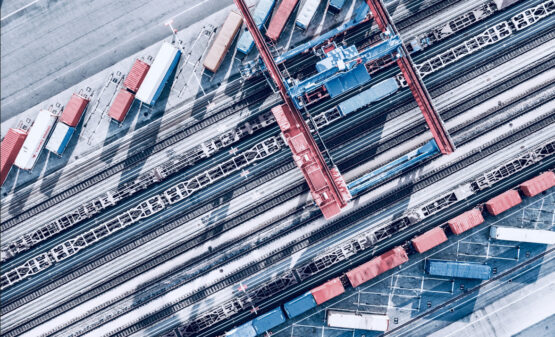 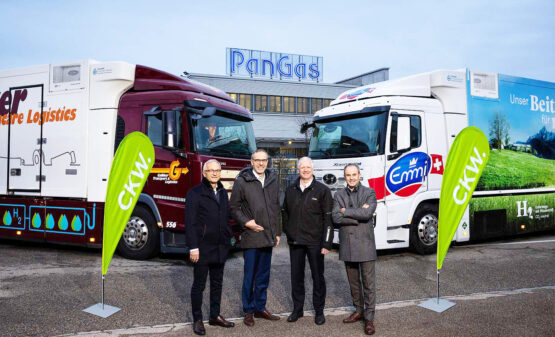