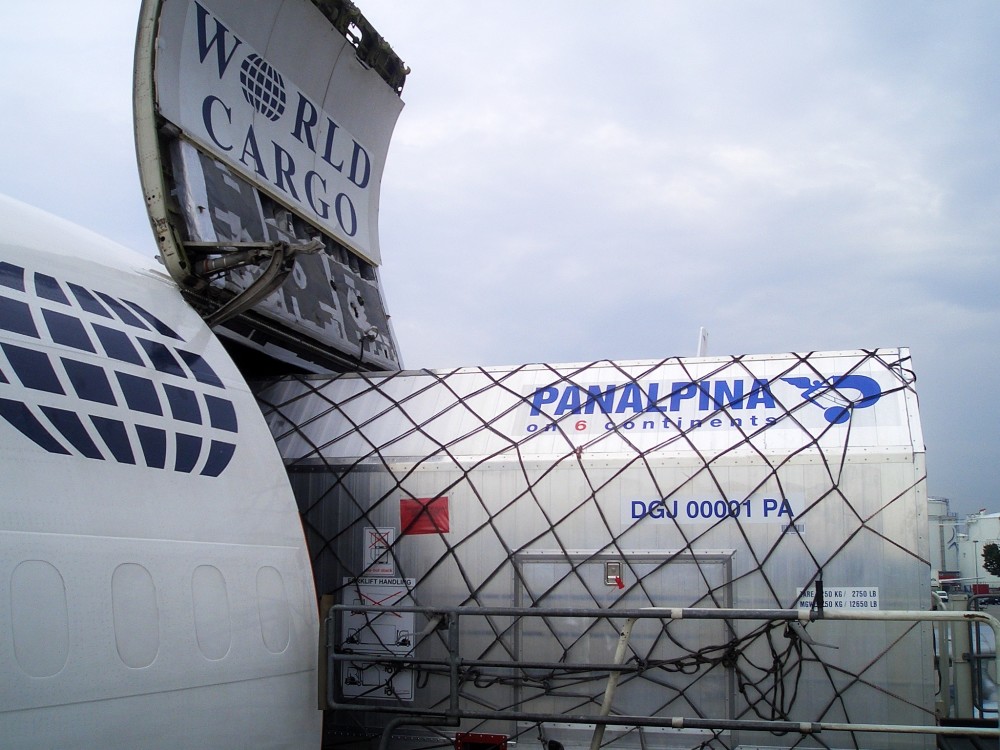 In 2019, the company will continue its strong customer focus, push for accelerated growth and launch an industry-leading customer portal

International freight forwarding and logistics company Panalpina ended the year 2018 with a historic record in Air Freight volumes, a recovering Ocean Freight product and solid profitability in Logistics. For the full year, Panalpina’s reported EBIT increased from CHF 103.3 million to CHF 118.4 million (+15%) and the reported consolidated profit increased from CHF 57.5 million to CHF 75.7 million (+32%). In 2019, Panalpina will continue its strong customer focus, push for accelerated growth and launch an industry-leading customer portal.

“For the first time in our history, we broke through the one-million ton barrier, further strengthening our position as one of the world’s top air freight providers,” says Panalpina CEO Stefan Karlen. “In Ocean Freight, we improved EBIT with every quarter, and even though a small loss still resulted for the full year, we achieved the turnaround. Logistics delivered an excellent EBIT result. In all, our service quality was well-received by customers and we successfully executed on our strategy.”

* Proposed to the annual general meeting

Panalpina’s Air Freight volumes increased 4% in 2018. For the first time in its history, the company transported more than one million tons, specifically, 1.04 million tons of air cargo (2017: 995,900). From January to December, Air Freight tonnage increased with every quarter.

“We have put in place a scalable operational platform and organization, and are now eager to push for accelerated, substantial organic and external growth. In 2019, the highlight will be the launch of the new portal that fully digitalizes our customer offerings in a modern, engaging manner. In the long term, this portal will enable our customers to manage their supply chain needs proactively in a self-service mode, and facilitate an automated and fully integrated customer journey with personalized supply chain tools,” says Stefan Karlen. 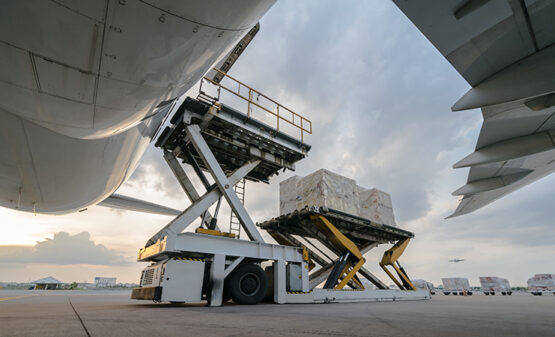 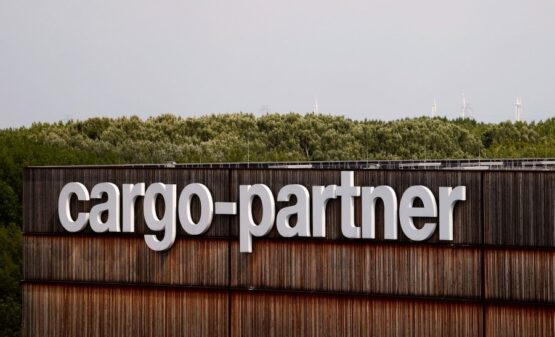 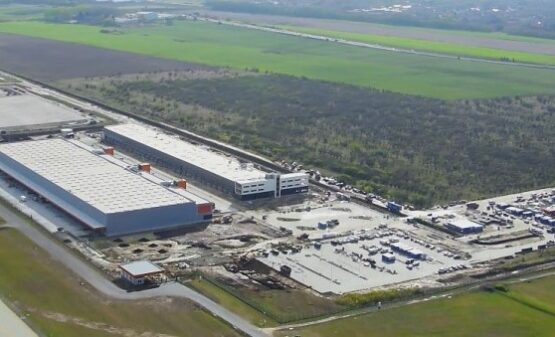