Emirates SkyCargo, the freight division of Emirates, has started a freighter service from Dubai to Japan and Korea. It will operate one flight per week and serve the growing demand for airfreight to and from Kansai International Airport and Seoul Incheon International Airport.

"This year Emirates commemorates its 10th year of service in Japan, and we are delighted to have this opportunity to further deepen relationship between Japan and the UAE," said Kenji Akai, Emirates‘  Cargo Manager Japan. "According to the 2011 JETRO Global Trade and Investment Report*, very strong growth was demonstrated in trade between Japan and the UAE in 2010 with trade between the two nations totaling U.S. $36.5 billion.

In addition to automotive parts, electronics, medical equipment and various other commodities that have been transported to date from Japan and Korea to Dubai and onwards to destinations across Emirates SkyCargo’s network of 125 destinations, the new route will be used to carry large items such as pipes and rotors used by the oil and gas industry; animals such as race horses; race cars and other vehicles; and heavy machinery.

Goods expected to be imported in large volumes include cut flowers and fresh fish such as tuna and salmon from Africa and Europe, pharmaceuticals and machinery from Europe, and clothing from India and Brazil. 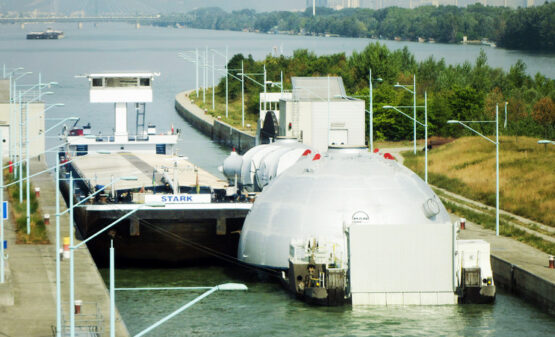 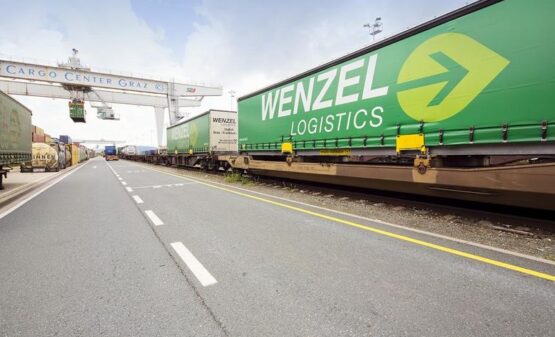 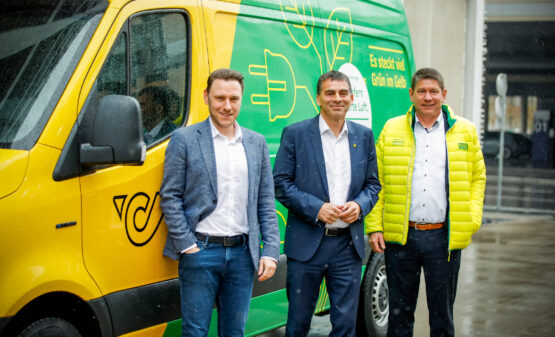