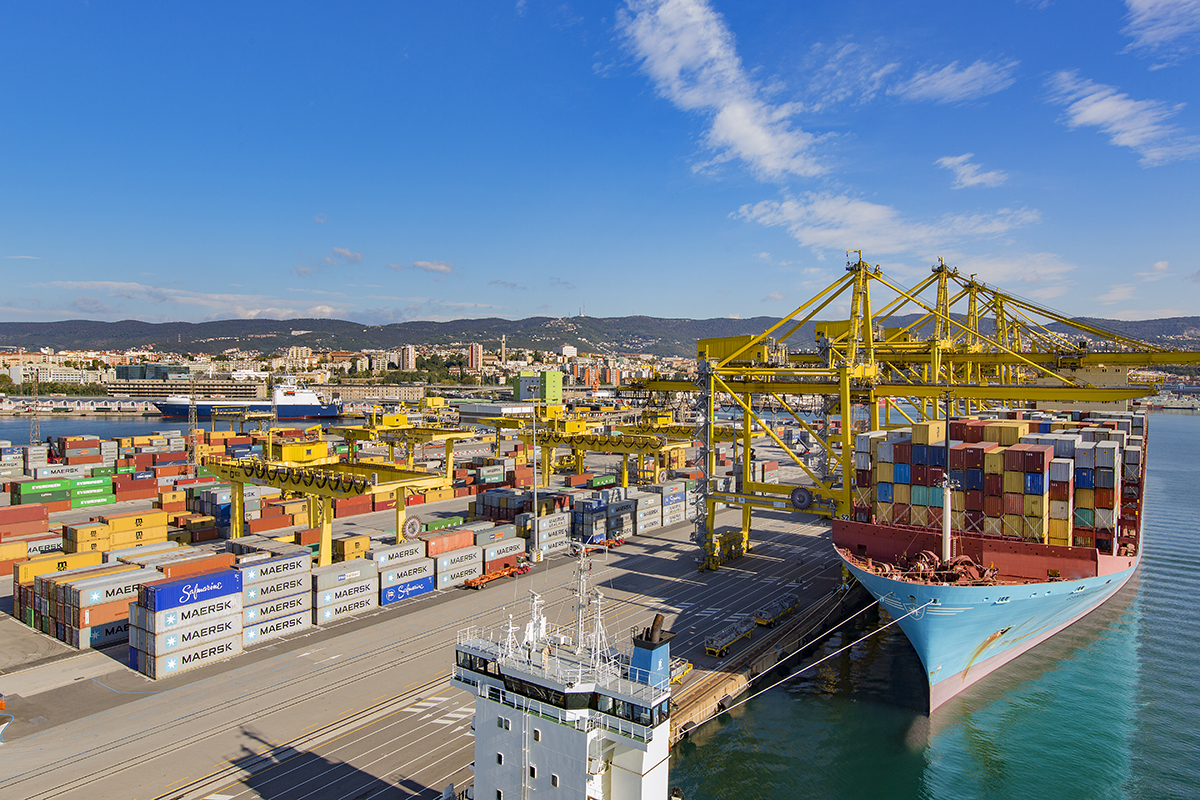 After some years where export cargo flow has been slightly higher than import, 2016 data shows a strong increase of import traffic which overcome export again. The total import/export full container traffic grew by 8,9% during the year.The number of vessels handled at TMT has been 618 ships, in line with 2015.

2016 has been a turning point as far as the intermodal connections are concerned: the opening of the first block trains connection with Salzburg, the strong growth of the traffic flow with Hungary and the new block trains with Dunajska Streda and Ostrava (Metrans and MSC collaboration) represent some mile stones for TMT and the key elements of the intermodal links further development in 2017.

During last year the large TMT investment plan kept going, with the delivery of the first upgraded STS crane (the capacity is now at 21 rows with and 8 tiers high on deck) and the start of the upgrading of the second crane, which will be delivered in March 2017 (a third will follow). With these investments Trieste is ready to operate the new generation vessels up to 15.000 teus, as the only terminal in Adriatic able to handle such kind of big ships.