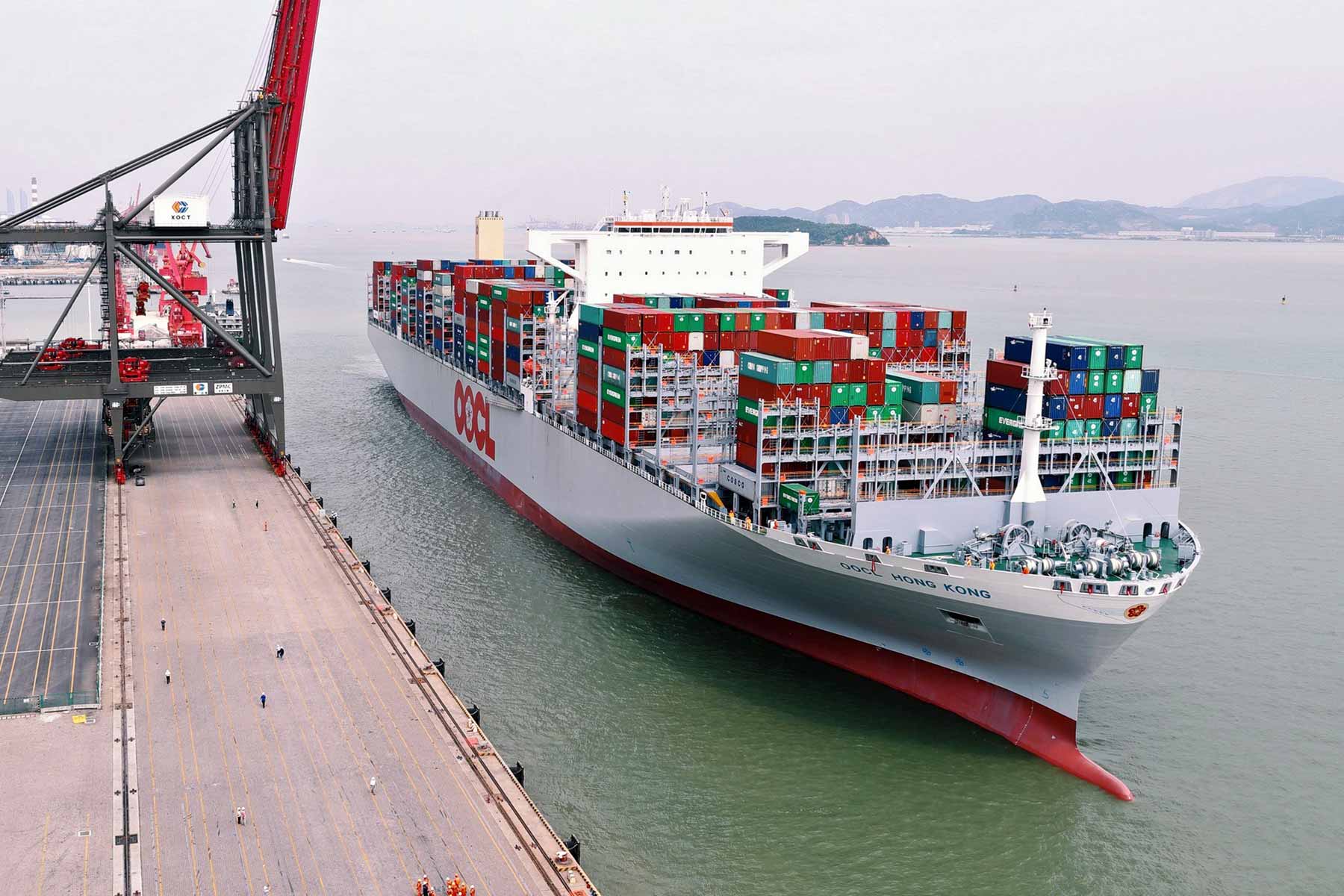 Orient Overseas (International) Limited and its subsidiaries announces a profit attributable to equity holders for 2017 of USD137.7 million, compared to a loss of USD 219.2 million in 2016. The Chairman of OOIL, Mr C C Tung, says, “The economic backdrop for 2017 was more robust than forecasters had expected. Following a decade of low growth, we saw healthier performance in both GDP and trade volumes across most of the world’s major economies. This was a welcome change after the industry’s low point of 2016.”

He adds, “Growth on the supply side continues across the trade lanes. Even if the ordering of new vessels remains muted in relative terms, upsizing of capacity continues in certain key routes.  Ultra-large vessels ordered in the past few years are now being delivered and brought into operation.  Furthermore, as trade growth improves, the industry continues to introduce additional services using cascaded or previously idled capacity.”

2017 was a year of tremendous growth for OOCL in both European and US bound trades. For the full year 2017, OOCL’s liftings were up 3.6% overall, but 16.3% on Trans-Pacific and 19.7% on Asia-Europe. This growth outpaced the already strong volume growth seen in the market as a whole.

During the year, the Group took delivery of five of a total of six ‘Giga’ Class 21,413 TEU vessels ordered from the Samsung Heavy Industries shipyard.  The last vessel in the series was delivered in January 2018. No orders for new buildings were placed during the year.

“One of the cornerstone strategies for many years of the OOIL group has been to work in alliance.  We are now almost into the second year of the Ocean Alliance with COSCO, CMA CGM and Evergreen.    Alliance membership continues to deliver meaningful benefits in terms of network and scale, and very much remains part of delivering our growth strategy,” Mr C C Tung continues.