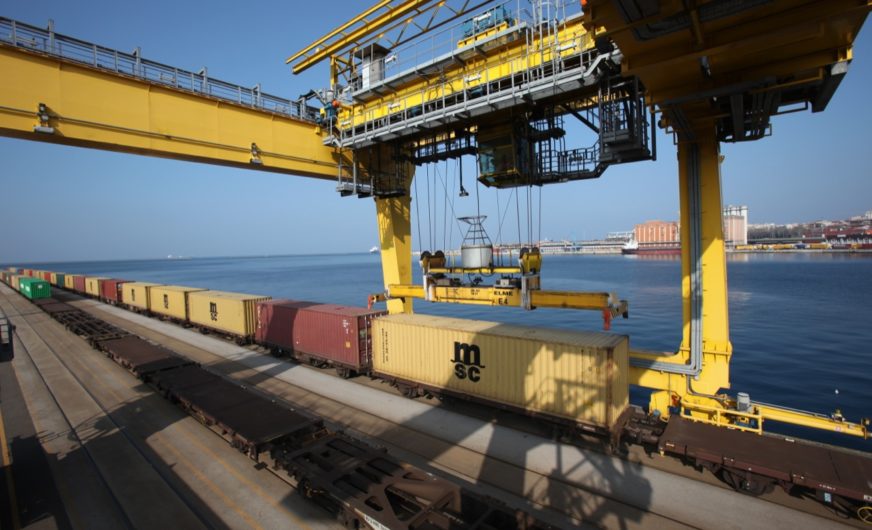 The month of September has shown a strong growth on intermodal traffic for Trieste Marine Terminal (TMT), recording a 30,2 per cent increase in traffic compared to last year’s figures during the same month.

The overall growth during the first nine months of the 2016 is +16 per cent, confirming the positive trend with high peaks that reached +35 per cent for trains directed to Austria as well as a constantly growing number of the most recent services to Budapest, Burghausen and Dunajska Streda.

The results are a direct consequence of the effort that was implemented in order to improve and modernize the railway infrastructures  of Trieste’s Port, which remains unique in the Adriatic thanks to the capacity to handle high volumes and intermodal traffic growth.