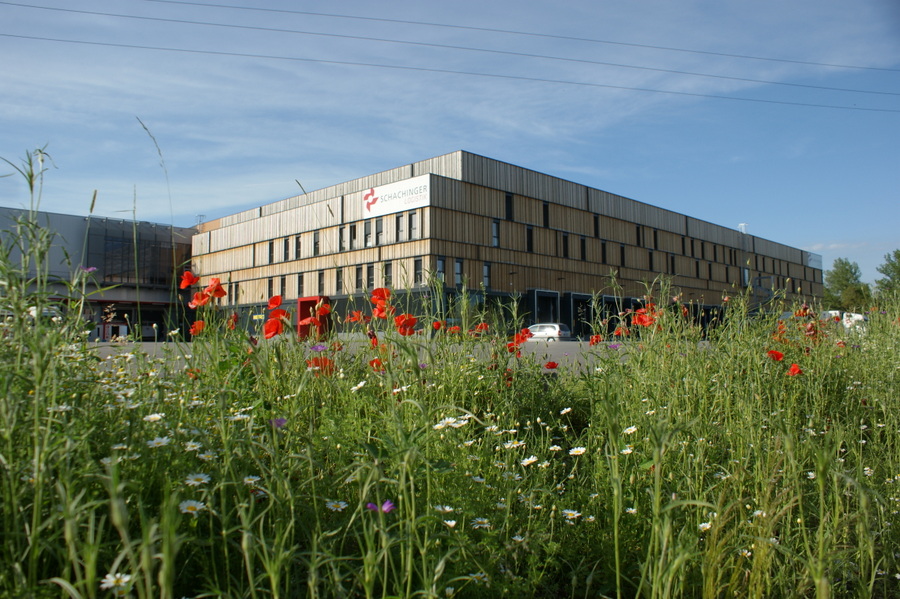 “We are looking back on a difficult year, having faced high financial write-downs. Together with our house banks and auditors, however, we have managed to achieve a solid and long-term securing of the financing. Now we are stable again and can devote ourselves to the core business with full force,” said Managing Director Benjamin Büscher in a background discussion in Vienna.

After a historically bad business year 2015/2016 with a negative operating result of more than EUR 2 million, the company had to initiate restructuring measures in the previous year in order to be successful in the long term. The changes for the creation of lean structures for more competitiveness are already having an effect. The forecast for fiscal year 2016/2017 signals a turnaround with a positive result of around EUR 1 million.

“Within the scope of the necessary restructuring, we were particularly interested in our customer focus. The successful focus on the industry remains and will even be strengthened,” Benjamin Büscher announced major investment in the field of pharmaceutical logistics.

The aim of the company is to create added value for customers and reaults in the future. For this, Benjamin Büscher explained, price adjustments are also necessary in the case of some business relations, which shall be implemented in trustworthy discussions with customers over a reasonable period of time.

After months of internal restructuring, Schachinger Logistik, headquartered in Hörsching, has now been reorganised. Benjamin Büscher and Peter Overkamp form the company’s management with around 580 employees at their own locations in Austria (550 persons), the Czech Republic and Hungary. Max Schachinger takes over as chair of the advisory board.