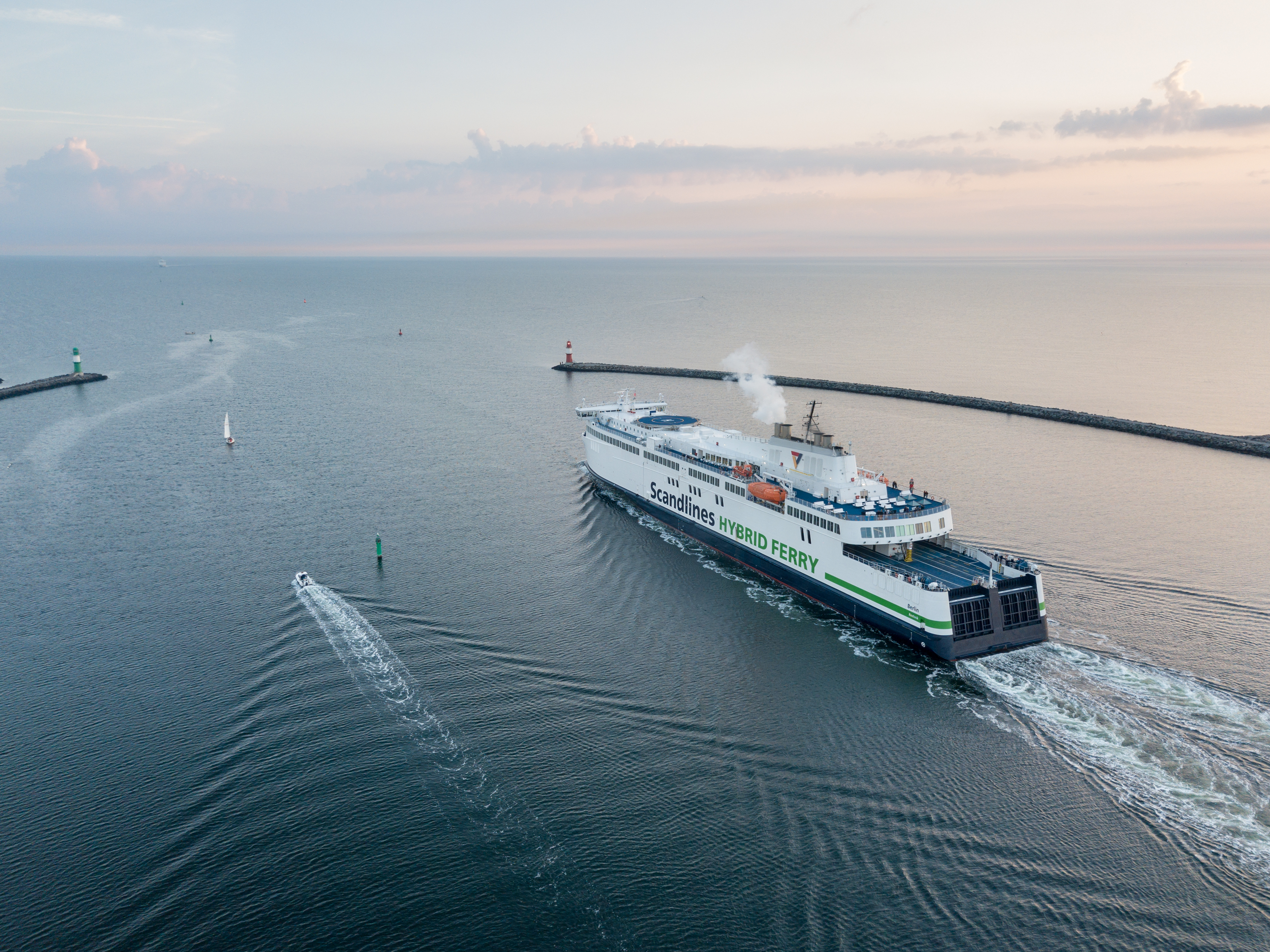 The ferry company Scandlines increased both sales and profitability in 2017. The company was able to benefit from the extended capacities on the Rostock-Gedser line and from the reduced level of investment following a significant increase in its fleet and infrastructure in recent years.

Total revenue grew by 4 percent to EUR 487 million in 2017 (2016: EUR 470 million) driven mainly by the continued positive development on the Rostock-Gedser route. Traffic machine revenue from both routes grew by 6 percent to EUR 352 million (2016: EUR 333 million) on the back of expanded capacity, intensified marketing efforts and particularly strong performance in the freight segment, which recorded 12 percent growth in traffic volume. Scandlines’ BorderShop revenue was nearly stable at EUR 135 million (2016: EUR 137 million).

Scandlines’ ferries completed more than 42,000 departures and transported a total of 7.6 million passengers, 1.8 million cars and more than 600,000 freight units in 2017.

“There is a continued strong demand for our services at sea and on shore as we have successfully positioned Scandlines as a highly efficient and competitive piece of infrastructure. And we intend to continue doing so, as our long-term strategy is sustainable after the planned opening of the Fehmarn Belt tunnel,” says CEO Søren Poulsgaard Jensen.

Scandlines expects moderate revenue growth and improved profitability (recurring EBITDA margin) in 2018 based on an expected increase in capacity utilisation on the Rostock-Gedser route and stable operations on the Puttgarden-Rødby route and in the group’s BorderShops.