In a press release, the Freight Transport Committee of the Railway Association of the Austrian Chamber of Commerce (WKÖ) calls for more efforts to shift freight transport in Austria from road to climate-friendly rail. A need for action is seen by the rail freight companies, which are involved in the committee, mainly in two areas:

-) First, in the expansion of rail infrastructure and maintenance of the rail network: Important projects such as the Semmering Base Tunnel, the Koralmbahn but also major repairs, e.g.on the Karawanken- and Bosruck tunnel must be continued consistently to create more capacity for modal shift. At the same time, preparations for the next stage of the development of rail infrastructure – the so-called 2040 target network – should be started swiftly.

-) Secondly, in securing rail routes for freight transport: the forthcoming amendment to the Railways Act should enshrine that freight transport should not be disadvantaged when it comes to accessing the existing route capacity. Apart from that, the 40 freight railways operating on the Austrian rail network fear that “there will not be enough free capacity on the Austrian rail network to shift goods traffic in the future”. “It is not our intention to restrict or reduce the commuter transport services ordered”, said the chairman of the committee and LTE’s CEO Andreas Mandl, “but to find a fair balance between international passenger and freight transport companies when allocating free track capacity.” The climate protection goals can only be achieved if we pay attention to CO2-efficient use of the rail infrastructure. 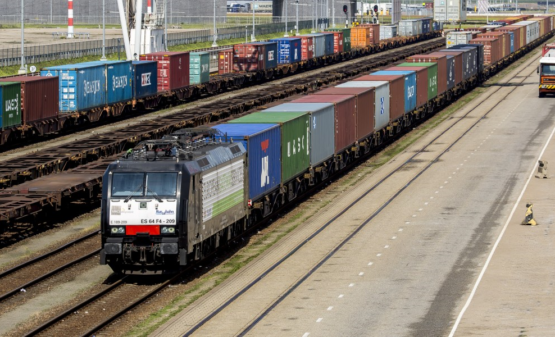 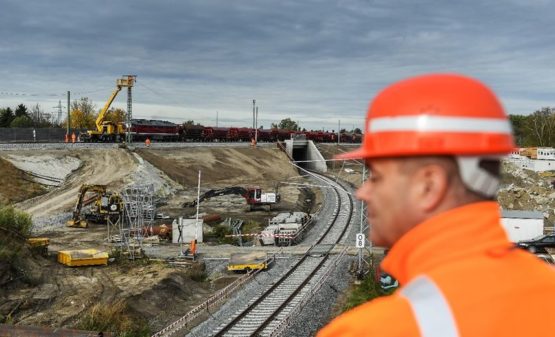