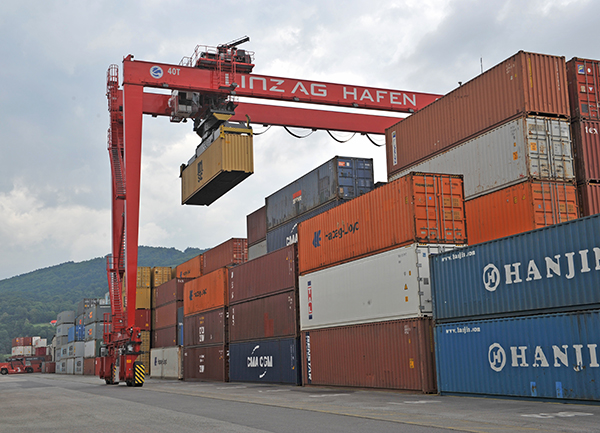 The increase in container handling is mainly due to the new services on offer such as stuffing & stripping – the loading and unloading of containers – and the increase in the export business. The figures show the great performance of the Port of Linz and also confirm the investments planned for the coming years, as mentioned in a Port of Linz press release.