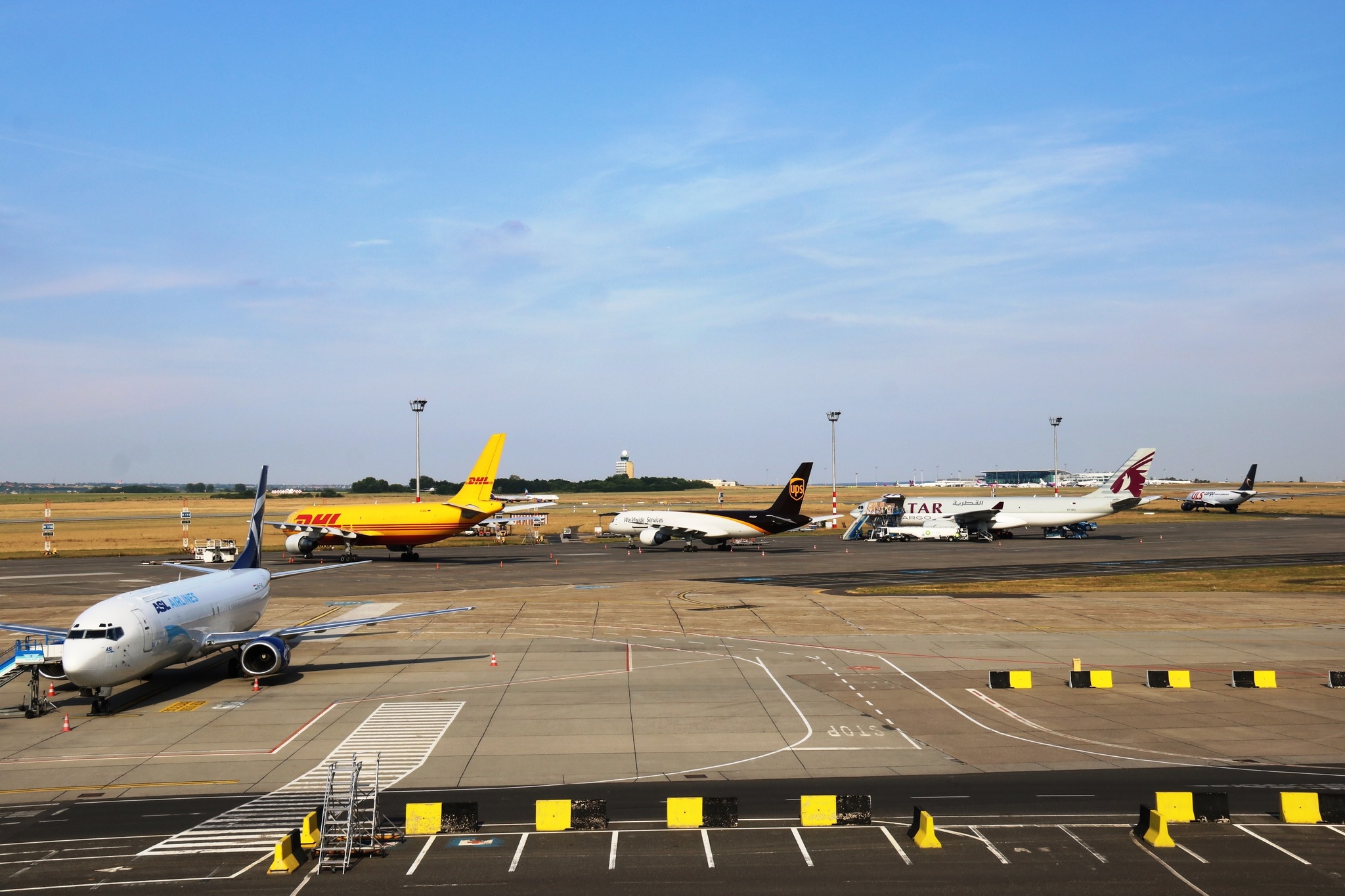 Budapest Airport closed a highly successful year in cargo recording an outstanding annual increase of 22.7 percent in 2016, exceeding 112,000 tonnes. This development is a clear indicator that the Hungarian economy is doing well, and the demand for export by air of high-value products, such as electronics or pharmaceuticals, is growing.

“Our foreign partners continue to find more and more advantages in flying their cargo directly to Budapest due to its central location in the heart of Europe,” says René Droese, Director Property and Cargo, Budapest Airport.

Air freight ranged from aircraft jet engines to a baby female hippopotamus, travelling from the Nyíregyháza Zoo, via Budapest and Dubai, to Jakarta, Indonesia, in the belly cargo compartment of an Emirates 777-200. The hippo was not the only “special care” cargo item at Budapest Airport – in early November, 14 Przewalski’s horses were flown from a Hungarian national park to a sanctuary in southern Russia, to be returned to their natural habitat.

This year’s cargo developments at Budapest will see the final stages of the construction of two new office and warehouse facilities, to be handed to DHL and TNT Express. Both projects are part of BUD 2020, a five-year development program launched last year, which also includes the construction of the Cargo City project, with 16,000m² of warehouse and office space next to Terminal 2, the opening scheduled for the end of 2018.