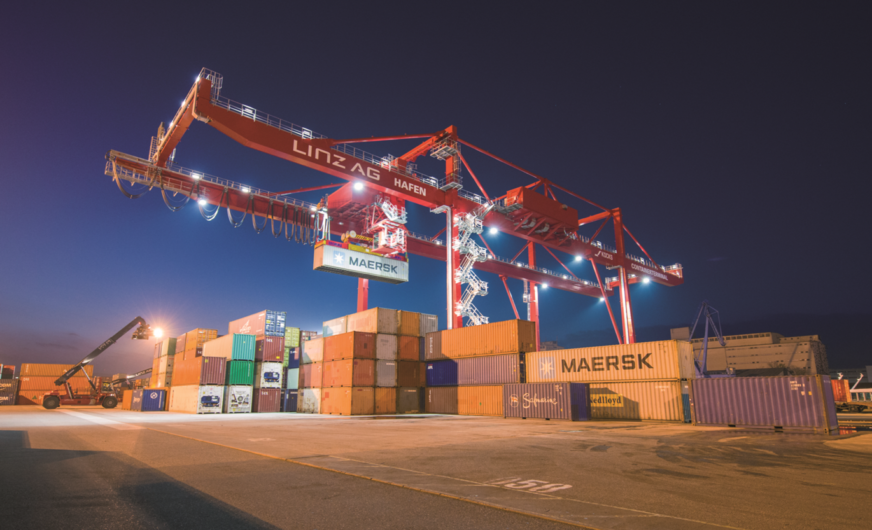 Rail Cargo Group and the Port of Rotterdam aim to considerably expand their rail transport offer between Rotterdam and Austria. Intensifying their partnership, they will operate the transports from Rotterdam directly to the Port of Linz instead of Wels, with immediate effect.

The frequency will be increased from three to four weekly rotations before the end of this year, with more connections to follow in the coming months. This means additional volumes can be handled ideally and the quality of the transport services can be further increased. The direct link between the Rotterdam deep sea terminal and the maritime hub terminal in Linz will also strengthen the railway corridor towards Southeastern Europe.

The neutral terminal in Linz is currently used as a hub for shipments to and from Vienna, Linz as well as to Salzburg in the future, and from and to the international North sea ports of Hamburg, Bremerhaven and Rotterdam.

In the past financial year the Port of Linz achieved its highest container handling volume ever since. At 233,830 TEU the volume beat the previous annual record of 225,332 TEU dating from the 2008 financial year. A further volume increase is expected to result from the new link to Rotterdam. The trains with 600 metres in length and a maximum weight of 1,600 tonnes can carry 85 TEU per departure. Apart from containers, also semitrailers and swap bodies are accepted for transport.