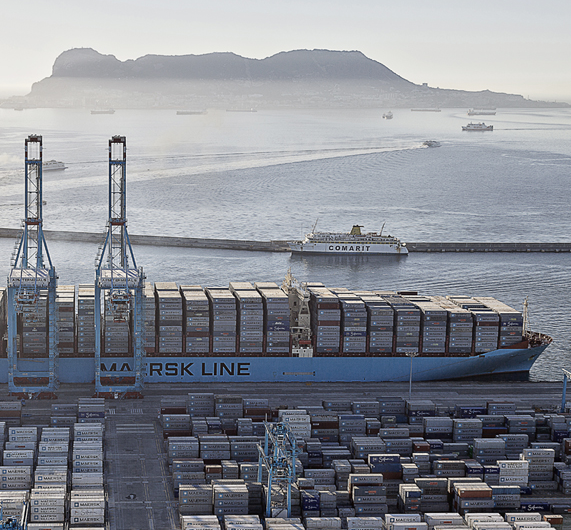 After a satisfactory result in the first half of the year with a ROIC of 10.2%, Maersk Group was severely impacted by a widening supply-demand gap across most of its businesses, leading to significant oil price and freight rate reductions. ROIC for the second half of the year was negative 6.3%, impacted by impairments of USD 2.5bn after tax in Maersk Oil and for Q4 there was an underlying loss of USD 9m (profit of USD 1.0bn).

To minimise the impact of declining freight rates, Maersk Line accelerated further network rationalisations and operating cost reduction programmes. In response to the weakening demand, it also reduced capacity by closing down four services and adjusted the network over the course of 2015. In November it announced its plans to reduce the organisation by more than 4,000 staff positions by 2017.