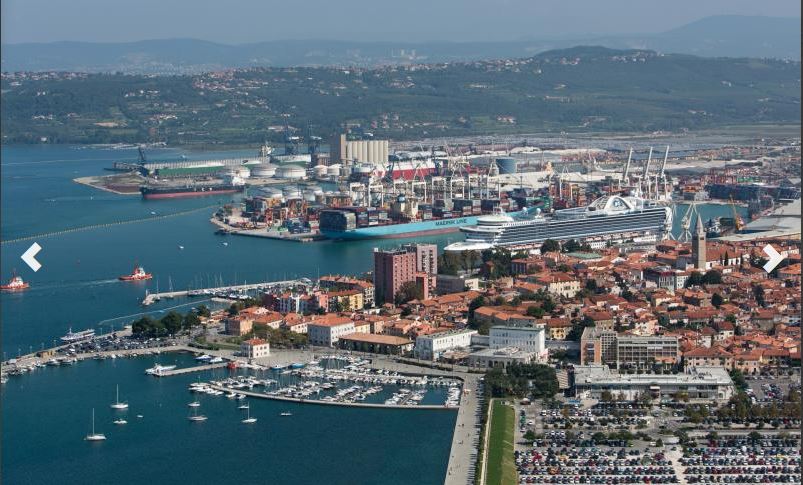 The company Luka Koper has exceeded the historical amount of an yearly throughput of 20 million tonnes already in the middle of this month, as well as this year’s plan. “We estimate that we will conclude the business year with a throughput of 20.5 million tonnes”, they announce.
“This year has been exceptional in many areas. We exceeded the milestone of 700,000 TEUs, the number of vehicles has surmounted the amount before the crisis year 2008, total throughput is the largest in the history of the port,” president of the Management board Dragomir Matić comments the results.
At its meeting on 18th December the Supervisory Board approved the business plan for 2016. It envisages four per cent increase in cargo throughput, which shell reach up to 21.4 million tonnes. The company expects to increase cargo throughput in all commodity groups, especially cars.
The container terminal is also expected to grow due to investments in port infrastructure. The majority of planned investments for 2016 of up to EUR 78.9 million will be dedicated to the container business.
The company is also investing on other terminals. The construction of three reservoirs for liquid cargoes will be concluded next year. The Supervisory Board at its last meeting gave the green light also for a new multipurpose closed warehouse on Pier II of 16,000 sq. m. for the needs of general and dry bulk cargo terminals, and the acquisition of new equipment. The project also includes the upgrade of an existing berth and building of a new one on the south part of Pier II, which will serve the need of more terminals (dry bulk, general cargo, timber, cars and liquid cargo). The value of the entire project, which will be implemented gradually until 2022 amounts to EUR 42 million.
www.luka-kp.si