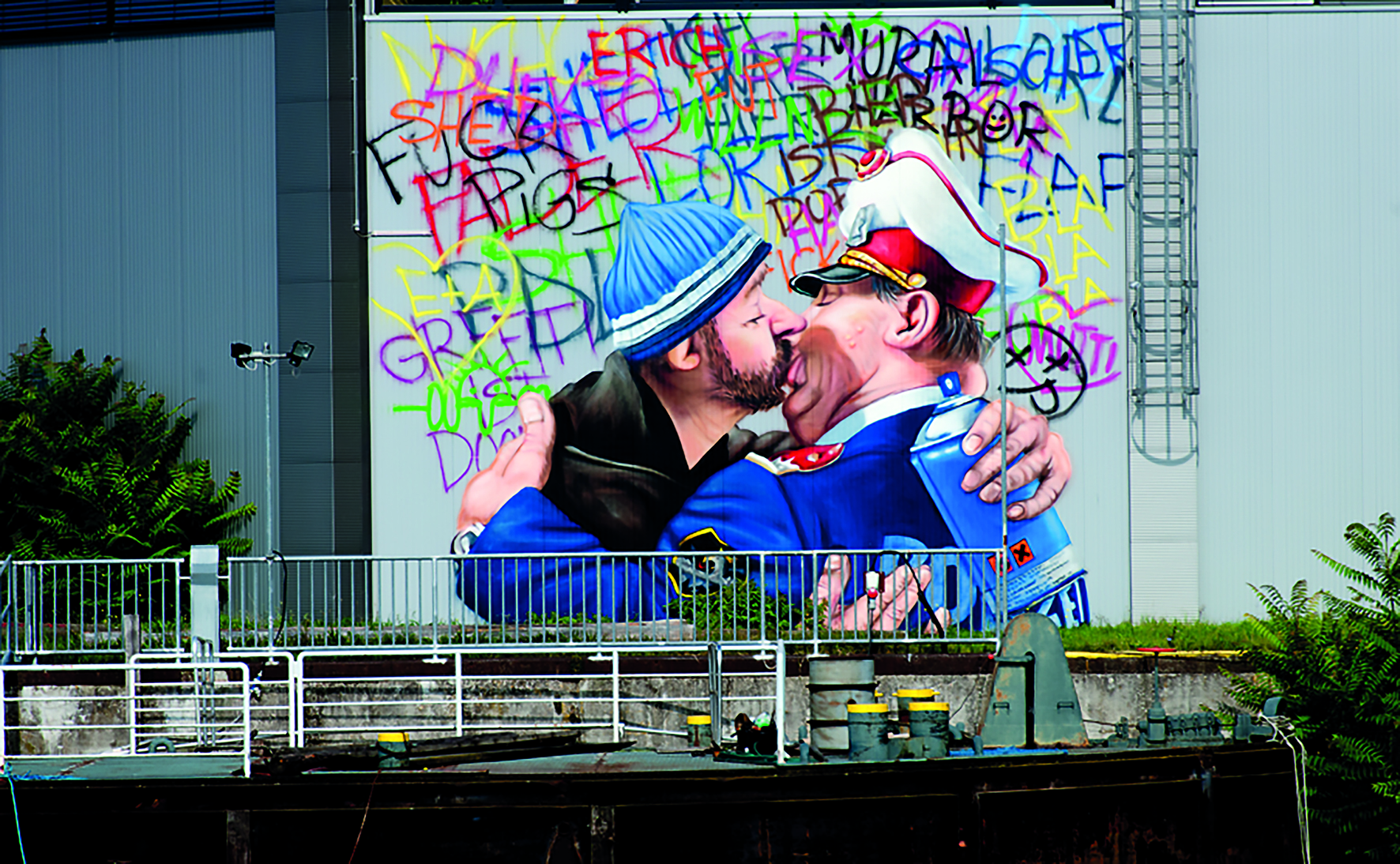 Foundded in 2000, Linz AG has evolved into an independent energy and infrastructure provider on the market. With its products and services, the public service company ensures and promotes the quality of life of the people in the region. In addition, the investment power of the regionally anchored company is a reliable factor in the region of Linz and Upper Austria.

“In order to sustainably secure the company’s performance and its prime position when it comes to services of general interest, Linz AG plans to invest around EUR 131 million in the current financial year in the maintenance, modernisation and construction of infrastructure. We do so using sustainable concepts and focusing on our guiding principles of supply security, innovation and customer orientation,” explained DI Erich Haider, MBA, General Manager of Linz AG, in a press conference.

Investments amounting to EUR 24 million are planned in the port area, with EUR 20 million earmarked for the project to create new land. Of this amount, EUR 15 million will be spent on the construction of the parking deck, underground car park and the Ingate, as well as further planning. The parking deck – a seven-level garage – is being built at Industriezeile, opposite the entrance to the Posthof.

Ingate is adjacent in the east. This is a central registration office for all arriving trucks. Below the Ingate and the parking deck, an underground car park is being built. In total, the parking deck and underground parking provide space for 650 vehicles. Construction began in August 2018. Completion is scheduled for February 2020.

The further EUR 5 million will be used for preparatory work for the sub-project to extend the container terminal. The trimodal logistics location is developing very well economically – the turnover figures are at a constant high level. In order to remain competitive, there is need for expansion at the container terminal. The implementation of the project is planned from 2019 to 2021. The expansion plan comprises the extension of the existing crane runway and the purchase of a second rail mounted gantry crane (RMG).

The remaining EUR 4 million for the Port of Linz will be divided between general operating and office equipment, various handling equipment such as container handlers for the container terminal, the renewal of traffic light systems or the expansion of electrical switches for the port area.

In order to secure the strategically important infrastructure projects in the port of Linz for the long term, a favourable financing agreement was signed with the European Investment Bank (EIB). The co-financing by the EIB for about 50 per cent of the total investment volume enables Linz AG to secure financing on the basis of a very favourable fixed-interest condition and a long term. In addition, the EU grant application was approved under the “Connecting Europe Facility (CEF)” with a funding threshold of 20 per cent.