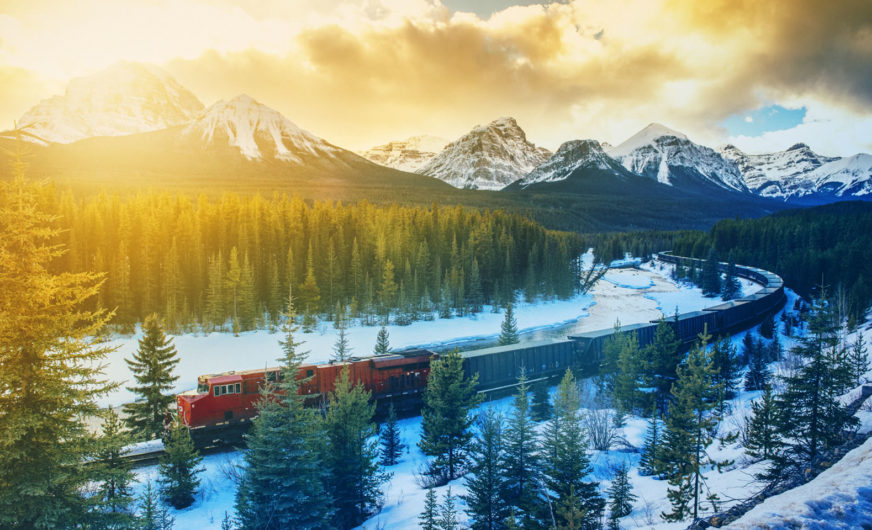 DB Cargo and the city government of Hefei have signed a Memorandum of Understanding (MoU) in Berlin at the beginning of September. Both partners want to start and expand the first rail freight transport from Hefei to Hamburg. It is expected that initially one train per week will operate from east to west, starting in October.

The route runs for 10,600 kilometers via Dostyk in Kazakhstan, Moscow and Warsaw to Germany. It takes around 15 days for a freight train to cover this distance. A wide variety of goods, from photovoltaic elements and computers up to textiles are transported.

The transports are organized by Trans Eurasia Logistics, a joint venture between Deutsche Bahn and Russian Railways. The company successfully provides train connections between Europe and many regions in China for several years now.

With the cooperation, the municipal administration of Hefei intends to contribute to China’s Silk Road Initiative “One Belt – One Road”. With this initiative China wants to take infrastructure measures in third countries and thus become active in over 65 countries.

“We are pleased to further expand the rail transport along the traditional Silk Road by cooperating with Hefei”, says Dr. Jürgen Wilder, CEO at DB Cargo. “The constantly rising transport volumes on the Trans-Eurasian land bridge shows that the freight train has established itself as a competitive alternative to other modes of transport. I am convinced that in the future even more customers will use the rail for their transports to and from China.”