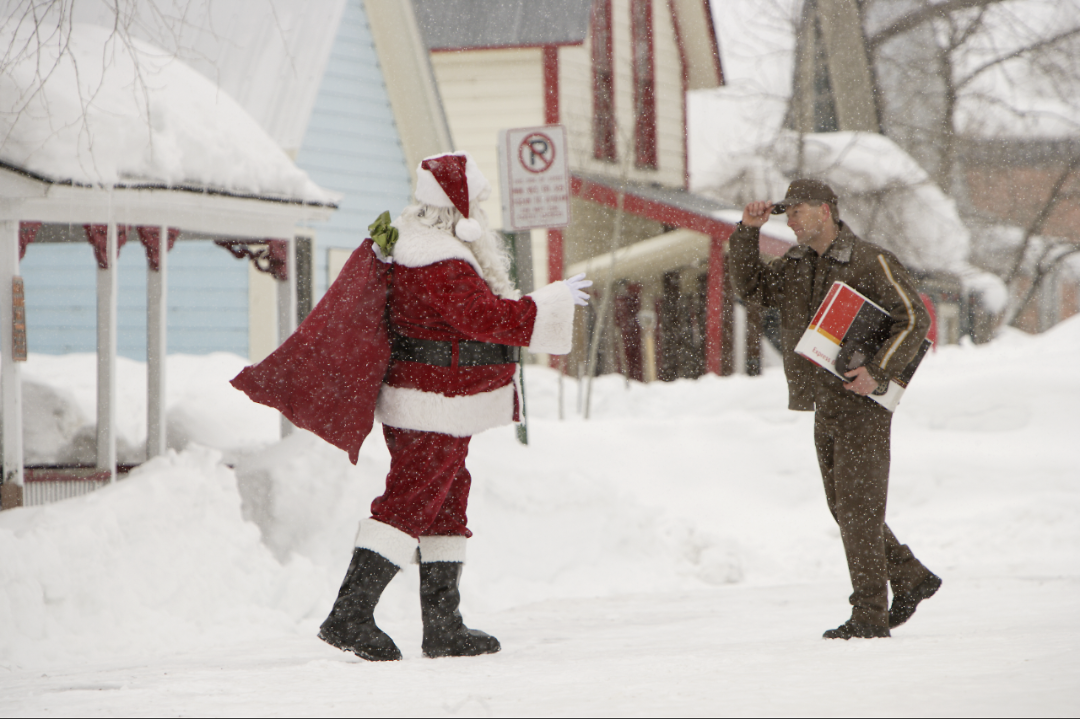 Eating delicious biscuits and drinking Christmas punch? Not with UPS. The Christmas season is not only the season for Santa Claus, but also for all parcel companies. And that means for UPS: 800 million packages are expected to be delivered around the world – in just under five weeks.

Between November 23 and December 24, the logistics provider will carry more than 30 million shipments on 19 days. On the busiest day of the year, the company is expecting 37 million deliveries worldwide – a new record.

At UPS, all pack up for the high season – literally. From the head of the department to the delivery agent, employees who are less likely to touch a parcel in their day-to-day work will also be calling from the end of November. Because it’s about getting the gifts to their desitnation. UPS employees from non-operational areas of the company (such as the marketing or HR departments) help to control the increased volume of packages during this time.

In city centers and in the last few meters to the customer, UPS also delivers CO2-neutral in many places – with purely electric 7.5-tonne delivery vehicles, with electrically supported cargo bikes or by foot with a hand truck. In its alternative fleet of more than 9,300 vehicles worldwide, the company experiments with electric and hybrid engines.

With UPS, corporate and private customers from many regions of Austria can send a package overseas within just one working day – for example, to Nashville. The logistics service provider does this in the following steps (for example, the planned route with UPS Express Services):