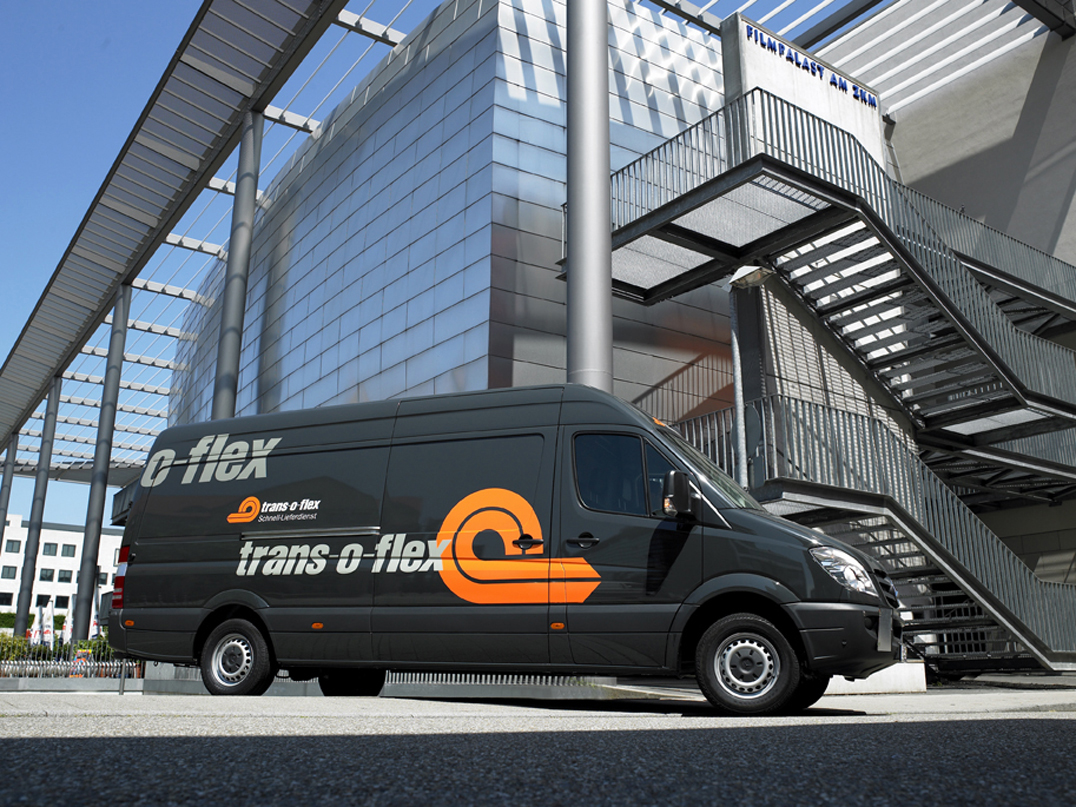 The trans-o-flex Logistics Group announces a change in its Board of Directors: the current Chief Executive Officer Frank Iden (50) will leave the company as planned on 31st March 2017 and start his own consulting business in the area of logistic process digitalisation, sales and marketing excellence programs as well as staff placement. With trans-o-flex, he could already win his former employer as his first client.

“We did our best to ensure the optimal preparation of this change in our Board of Directors and, with our contract, made sure that the company will continue to profit from Frank Iden’s know-how”, says Christoph Schoeller, one of the shareholders of trans-o-flex. “Frank Iden’s successor as CEO has already been appointed and will assume office on 1st April. His name will be disclosed in time. The new strategy of trans-o-flex agreed upon with the shareholders, including the successfully initiated GDP+ digitalisation campaign, will continue.”

Frank Iden joined trans-o-flex’s Board of Directors in 2015 and assumed the position as CEO in February 2016. In that time, he was responsible for the implementation of a reorganisation plan to strengthen trans-o-flex’s focus on its core business in the areas of pharmaceuticals, cosmetics, consumer electronics as well as other high-quality goods, increase and stabilise the company’s service quality and optimise the company’s financial situation.

Both nationally and internationally, trans-o-flex, in contrast to 100-% parcel services, delivers both goods in parcels and on pallets and also offers special services, such as the transportation of hazardous goods (without being limited to small quantities), express and time-window deliveries as well as direct deliveries. Thus, the company covers the entire logistic chain from procurement and warehousing to distribution and fulfilment. In 2015, annual sales of the trans-o-flex Group, which has a workforce of approximately 1,900 employees, amounted to round about EUR 500 million.