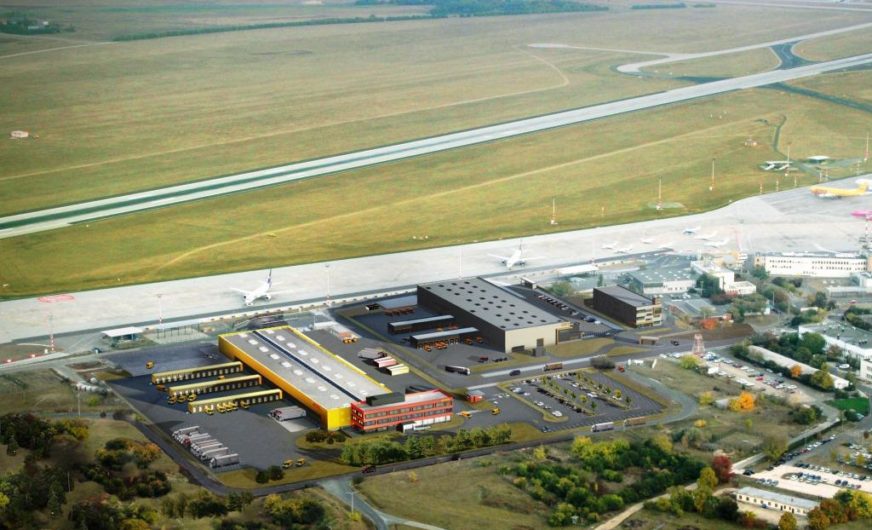 A large warehouse and office complex for the airport operations of DHL Express will be developed.. The full area of the new DHL Express base near Terminal 1 will reach 13,000m². The preparation of the site has already begun, and will be handed over to the Hungarian construction company, Market Építő Zrt, in September. The new premises of DHL Express will accommodate approximately 300 employees at the airport.

“We see this as yet another major step forward, not only for the airport, but for the growing Hungarian economy as well. Aviation connectivity, both in the cargo and the passenger area, is a key factor for the growth of a modern economy,” said Jost Lammers, CEO, Budapest Airport at the signing of the agreement.

“The move of DHL Express’ operations to Budapest Airport is a large-scale project. The value of the investment will reach EUR 25 million, the largest in the CEE region”, said Zoltán Bándli, Managing Director, DHL Express Hungary. “The fully automated new sorting system and enhanced shipment processing capabilities will allow us to implement an even earlier courier departure and later courier arrival”, he added.