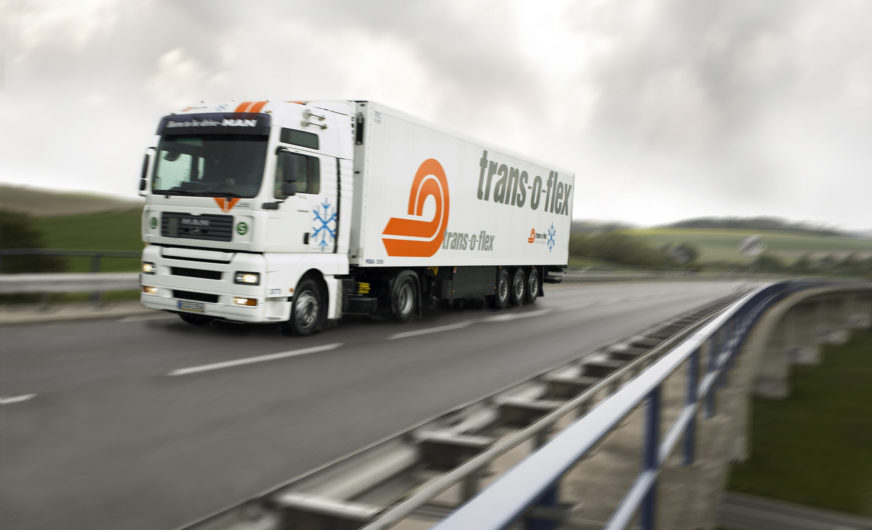 trans-o-flex (Weinheim was strongly challenged by the difficult market environment in the highly competitive German parcel and logistics market in recent years. For this reason, Austrian Post assessed various strategic options for the logistics company within the context of an evaluation process carried out in 2015.

An agreement on the sale of trans-o-flex has now been reached with a German strategic investor who will continue the consolidation of the company and the focus on its core business. The acquisition is expected to take place in the coming weeks subject to the approval of the German Competition Authority.

“On the basis of this agreement we have made a decision which offers trans-o-flex a clear path for its future development”, says Georg Pölzl, Chief Executive Office of Austrian Post.

trans-o-flex is a logistics company with revenue of about EUR 500 million, focusing on providing transport solutions for the pharmaceutical, healthcare and consumer electronics sectors in Germany.

The group, which has a workforce of approximately 1,900 employees, operates 91 own branches in Germany and Austria. Its services are divided to the business units Schnell-Lieferdienst, ThermoMed and Logistik-Service.

The Amberger family, solw shareholder of Loxxess AG (Tegernsee), and Gebrüder Schoeller had together acquired trans-o-flex AG in 1995 already. Following a restructuring, the fast-delivery company had been sold to Deutsche Post AG in 1998. In 2008, the Austrian Post took over the company.

During 2015 the Austrian Post was able to increase its group revenue by1.6 percent from EUR 2.36 billion in the previous year to EUR 2.4 billion. The Mail & Branch Network Division reported a 0.9 percent increase in revenue to EUR 1.5 billion in the 2015 financial year. Revenue of the Parcel & Logistics Division climbed to EUR 900.2 million in 2015, up 2.9 percent. Operating EBIT before special effects improved by 2.6 percent to EUR 198 million The development of the Parcel & Logistics division varied from a regional perspective. A volume increase of 8 percent to 80 million parcels was achieved on the Austrian market. In Austrian Post’s international markets, the parcel business developed positively in South East and Eastern Europe, whereas revenue and earnings development in Germany (trans-o-flex) remained below expectations.