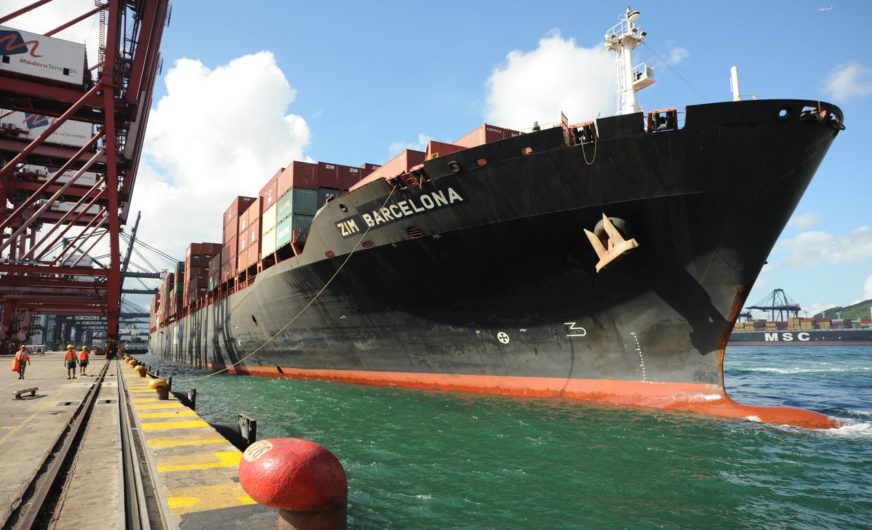 The Company’s strong improvement in margins in 2015 was achieved against a backdrop of challenging market conditions, highlighted by vessel overcapacity and extremely low freight rates. Global capacity increased in 2015 by an historical amount of 1.7 million TEUs, or about 8.5%, and resulted in a sharp drop in freight rates, pushing the Shanghai Containerized Freight Index (SCFI) to all-time lows. While the idle fleet reached a peak of about 8% of global capacity, market challenges remain as the order book at the end of 2015 stood at 4 million TEUs, out of which 1.3 million TEUs are expected to be delivered during 2016.

Rafi Danieli, ZIM’s President & CEO, said: “The comprehensive structural, operational and organizational changes we have implemented in recent years enabled us to achieve operating margins ranked among the top in the industry, despite continued overcapacity and freight rate deterioration. In the current market environment, our asset-light business model enables ZIM to benefit from highly flexible and cost-efficient fleet management. We continue to implement our business plan, focusing on select markets where the Company has a competitive advantage.”

The Company carried a total of 2.3 million TEUs in 2015, reflecting a 2% decrease compared to 2014. Carried quantities were negatively affected by lower global demand in 2015, offset by the positive contribution of the new Z7S service that the Company launched earlier in the year.