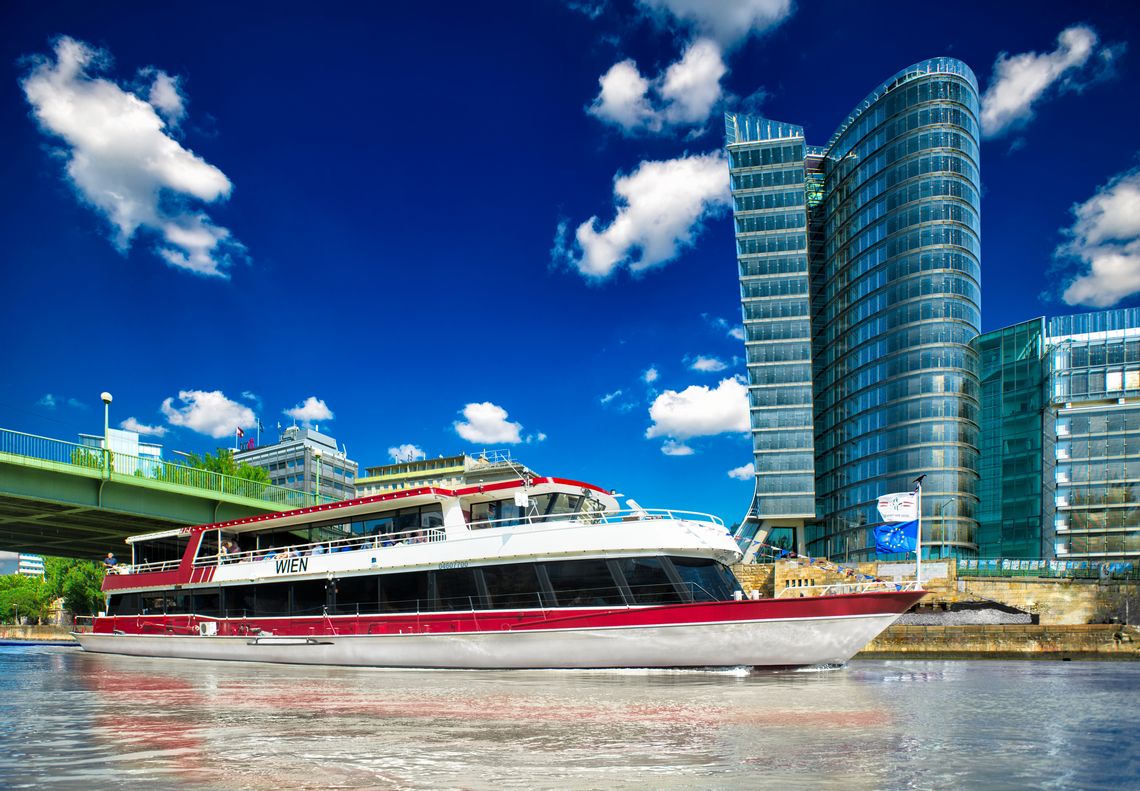 The appointment of Peter Hanke to the new city council for business, finance and international affairs leads to organizational changes at the head of Wien Holding. The neo-politician was previously Managing Director of Wien Holding. In this position, he was responsible for financial and investment controlling, accounting, corporate communications and project management, as well as companies in the cultural and logistics businesses.

Peter Hanke’s position at Wien Holding will be re-advertised at the beginning of June 2018 in accordance with the Federal Appointment Act. The decision on who succeeds as Managing Director of Wien Holding is expected in August 2018.

In the meantime, Doris Rechberg-Missbichler will take over the agendas previously supervised by Peter Hanke as Interim Managing Director of Wien Holding. She started her career in the company in 2002 as a project manager and since 2009 has been an authorized signatory in the business administration division. She will manage the group in this intermediate phase together with Sigrid Oblak.

The position of Sigrid Oblak, who is Managing Director Wien Holding-intern for the areas of Human Resources, Law, Real Estate Strategy, IT Strategy, General Administration, Fleet and Procurement, as well as for the Wien Holding companies in the Real Estate and Media segments, will also be advertised at the beginning of June. The reason for the advertisement of this position is that Sigrid Oblak’s contract expires at the beginning of 2019. This advertisement is also in accordance with the Federal Appointment Act.

With approximately 2,900 employees, Wien Holding, which is owned by the City of Vienna, generates annual sales of around 500 million euros. According to the company, the Group generates value added of 1.3 billion euros and directly and indirectly secures more than 16,500 jobs. The approximately 75 companies of Wien Holding operate in the fields of culture, real estate, logistics and media.