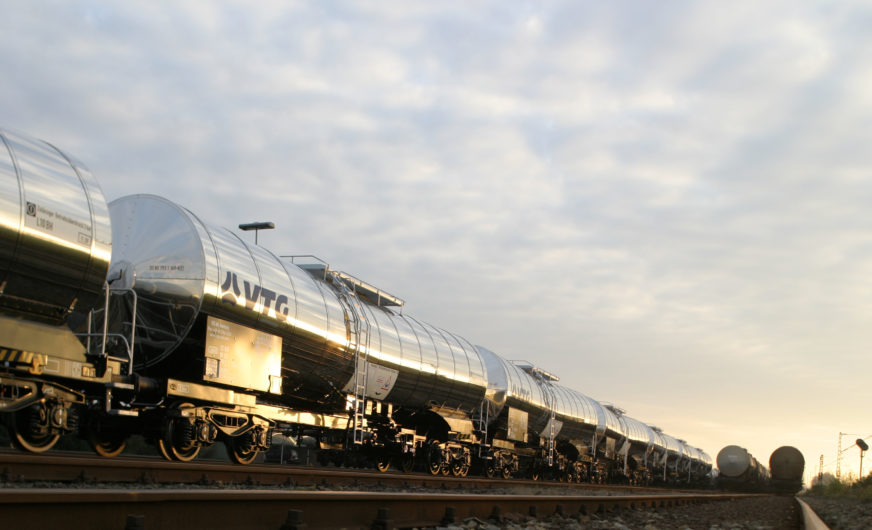 The Executive and Supervisory Board of VTG Aktiengesellschaft (Hamburg) established – during a strategy meeting held last week – new medium-term growth and profitability objectives for the coming years. With the period of development running from 2010 to 2015 now successfully concluded, a previously deployed battery of measures will now be used to reinforce VTG’s competitiveness in the long term.
“With the takeover of AAE earlier this year we have already laid the foundations for our future success”, declares Dr. Heiko Fischer, Chairman of the Executive Board at VTG AG. “Our growth target involving an increase in EBITDA in excess of 50% during the now-concluded development period dubbed “VTG 3.0″ has been well exceeded, thanks not least to the acquisition of AAE. Our goal now, with “VTG 4.0”, is to give the enlarged VTG Group the greater agility and flexibility that it needs to tackle its current challenges. Our declared objective is to ensure that VTG focuses on customers’ needs even more, while making the organization yet more efficient. Currently low rates of interest mesh nicely with our plans in this respect.”
Our core business wagon-hire is remaining our key driving force for growth and profitability in the next years. VTG plans to carry on expanding its wagon fleet, which is the largest privately-owned one in Europe. Our European hiring business is also being realigned in the course of the integration of AAE. In future, wagon-hire in Europe is set to become more centralized in terms of procurement, operational management and administration. This will involve incorporating the activities of many nationally based businesses into VTG Rail Europe GmbH. Thereby our European hiring operation will be uniformly controlled.
The Executive Board also sees further potential in the stronger mutual networking of logistics divisions and the Railcar Division. Certain implemented projects are already delivering initial success in this respect.
http://www.vtg.com