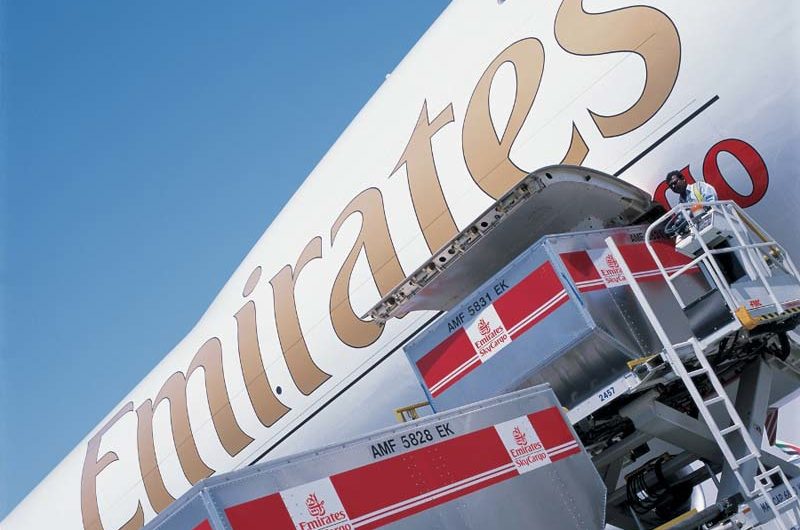 In the 2015-16 financial year, Emirates SkyCargo, the cargo division of Emirates Airline, reported a revenue of AED 11.1 billion (US$ 3.0 billion), a decrease of 9% over the previous year. It contributed to 14% of the airline’s total transport revenue, and continues to play an integral role in the company’s expanding operations. The freight revenue per freight tonne kilometre (FTKM) decreased by 16 percent during the financial year, which is among others due to the weakening of major currencies.

Emirates SkyCargo carried 2.5 million tonnes of freight in 2015-16, an increase of 6% on the volumes transported in the previous year. This was a standout result in the air freight industry, which was stagnant due to the sluggish global economy.

Emirates SkyCentral’s sophisticated logistics solutions have enabled the shipment of nearly 45,000 tonnes of Cool Chain products, facilitated by the SkyCargo White Cover, a protective skin that shields cargo to keep it cold; and the SkyCargo Cool Dolly, which transports cargo from the aircraft to cool storage areas, while maintaining temperatures as a low as -20°C.