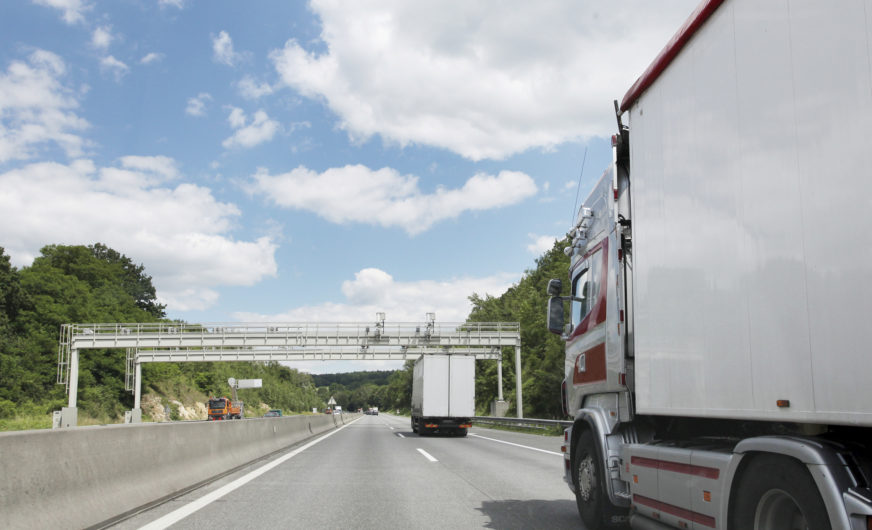 With regard to the measures planned by Tyrol to restrict truck traffic on the Inntal motorway, transport associations – including the Association for the Freight Transport Industry of the Austrian Economic Chamber (WKO) – are warning of the obvious consequences for the cross-border exchange of goods.

The road transport associations from Germany, Austria, Switzerland, Italy, France, the Netherlands and Denmark represented in the “Alpentransit” working group and the International Road Transport Union (IRU) in Geneva see drastic consequences for the movement of goods within the European Union, if the “AntiTransitPackage” planned by Tyrol’s state parliament is implemented.

The road transport associations call on the European Commission not to make any further concessions to such an “AntiTransitPolicy” and to clearly and unequivocally reject Tyrol’s plans. If Tyrol nevertheless introduces the new measures, an injunction at the European Court of Justice against the entry into force would be necessary from the point of view of the associations.

Further tightening of Alpine transit, as envisaged by Tyrol’s state parliament including the ban on night driving, the removal of exemptions for trucks of emission class VI or the introduction of a corridor toll (based on Austrian taxes) for the entire route between Munich and Verona, were unacceptable measures against the unjustified image of the truck as an enemy and the need for a critical review of its impact by the Commission on the freedom of movement of goods in the EU, emphasised the associations.