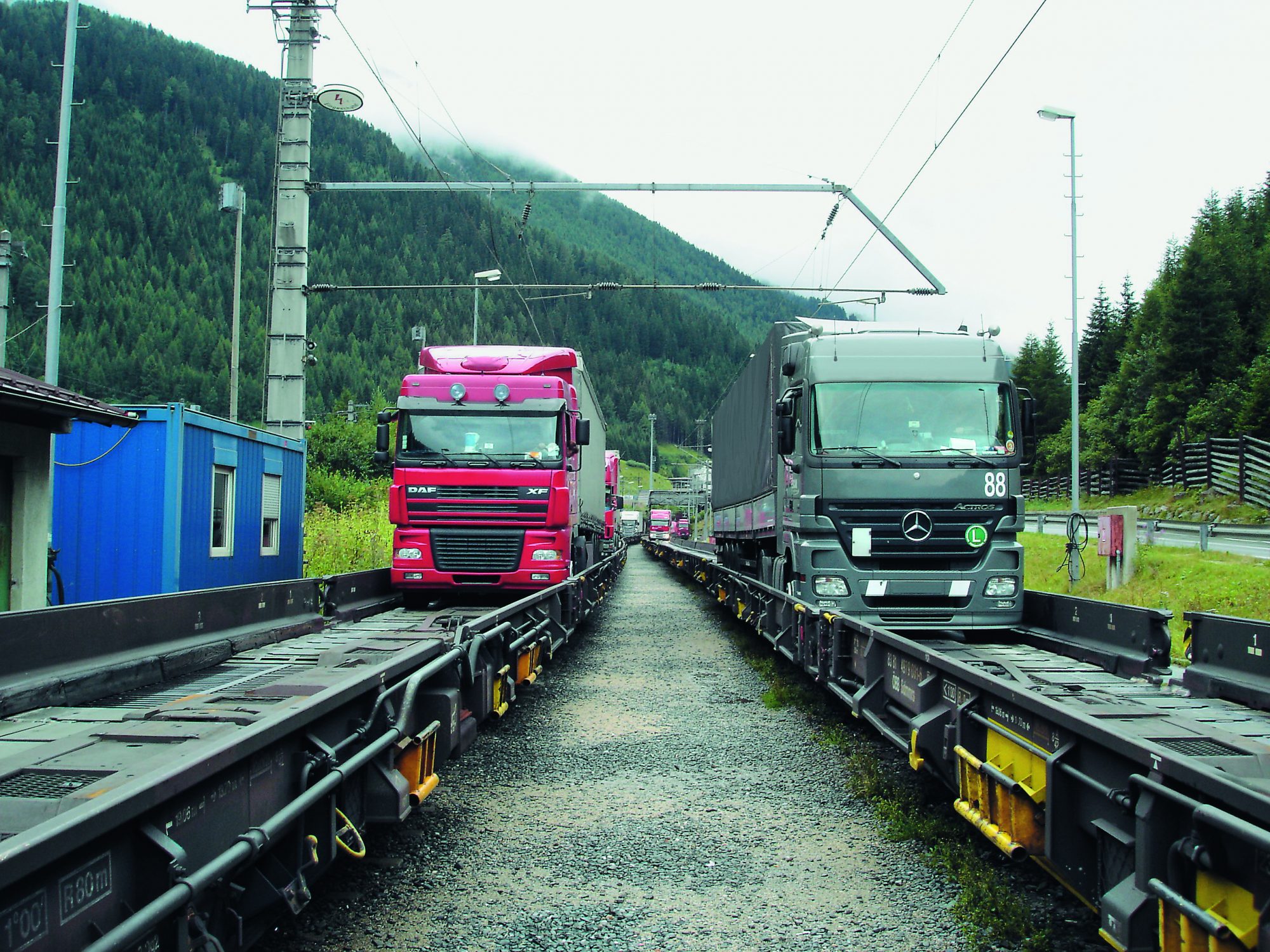 The traffic figures for 2017 were published on 8 January: more than 2.25 million trucks were registered at the counting station in Schönberg am Brenner. Compared to the previous year, which has already seen an increase in heavy road traffic, this means an increase of eight percent.

“Our forecast of 2.2 million trucks was even exceeded. Without measures such as the sectoral driving ban, night driving bans, weekend driving bans and the highest possible tolls, it would certainly be even more, but our previous efforts are not enough yet,” said Governor Günther Platter commenting on the latest figures.

Therefore, the politician demands a corridor toll or an adjustment of the toll tariffs to Tyrolean conditions along the entire Brenner corridor from Munich to Verona. This shall help both, shifting transports to the railway, and bring road freight transport to the shortest, instead of the cheapest route, as it was the case so far.

At the same time, there is a program to boost rail logistics. “Currently, about 30 percent of total goods traffic is handled by rail. By 2030, four years after the completion of the Brenner base tunnel, 50 percent of total freight traffic will be shifted to railway. By the year 2035 we have to increase this share to 60 percent and by 2040 the modal split should be similar to the Swiss level: two thirds of the heavy traffic by rail and one third by road, “says Platter.

However, efforts will be made to support rapid action to strengthen railway as an alternative. This does not only apply to the Rolling Highway from Wörgl to Brenner, but to all those from Rosenheim or Regensburg to Trento or Verona, Günther Platter concludes. The aim is to transport 300,000 trucks by rail as quickly as possible.