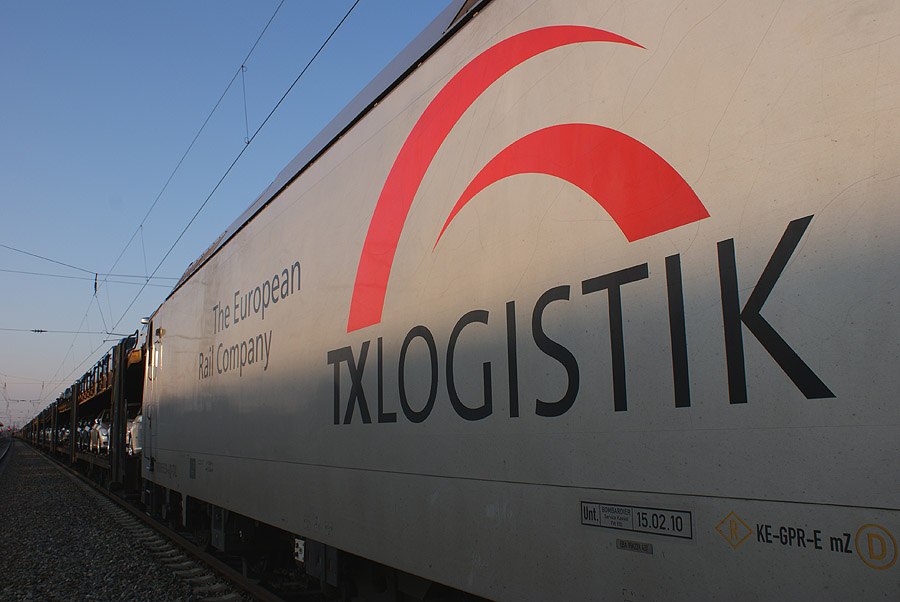 The railway logistics company TX Logistik AG (TXL) will provide at least 45 modern multi-system locomotives for the modernisation of its motor vehicle fleet over the next five years. They are part of a package of approximately 125 locomotives currently being advertised together with Mercitalia Rail. Most of the 45 locomotives are to be delivered between 2018 and 2020.

TX Logistik will mainly use the new multi-system locomotives on the main corridor Germany-Austria-Italy. On this north-south axis, the railway logistics company, headquartered in Troisdorf, currently runs about 60 round trips per week. Optionally, some locomotives should also be equipped with the country packages Switzerland and Netherlands.

“The purchase of the locomotives is an investment in the future and prepares us well for further growth for rail service. The aim of the new fleet is to further strengthen cross-border transport, to continue the expansion of our European network and thus further increase the performance and competitiveness of the Polo Mercitalia Group, “emphasizes Pietro Mancuso, CEO of TX Logistik AG.

The locomotives must be equipped with the most up-to-date European Train Control System (ETCS) for interoperable traffic. An upgrade to the future Baseline 3 level should be included to meet the planned European standard of train safety on all routes.

TX Logistics was founded in 1999 as a private railway company and has a strong European network. With around 500 employees, the company generated an annual turnover of more thanEUR  250 million in 2015. Since January 2017, TX Logistik is 100% owned by the Mercitalia Group, a subsidiary of Ferrovie dello Stato Italiane.