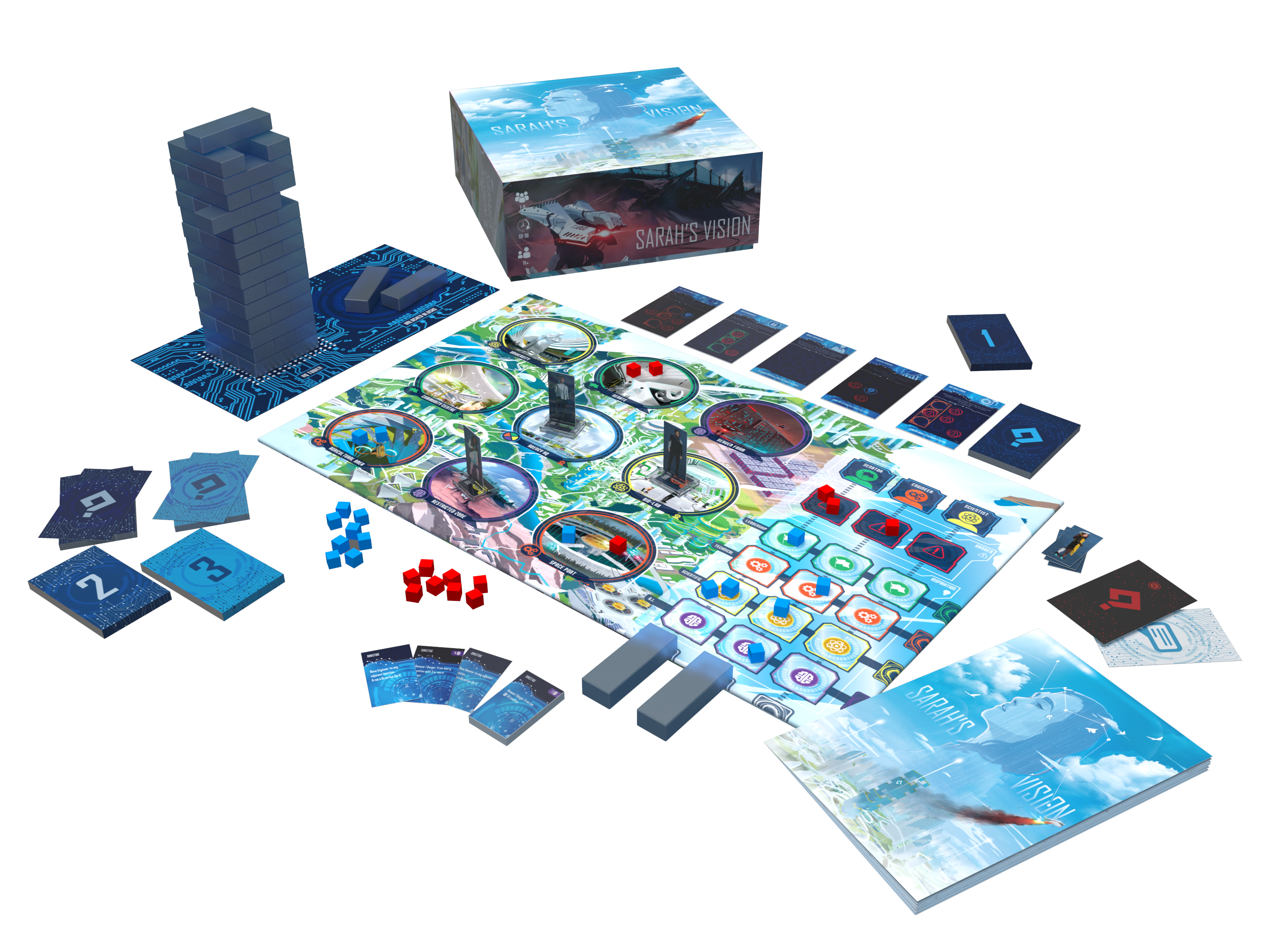 The insurance company Baloise Group has chosen Panalpina’s Trans-Siberian rail service to transport more than 3,400 editions of its new board game from Shanghai, China to its headquarters in Basel, Switzerland. Weighing 11 tons and packed into containers, the games went by rail from China – through Kazakhstan, Russia and Belarus – to Poland and Germany, coordinated by Panalpina’s regional hub in Vienna, and were then loaded onto trucks to go to Switzerland. They will now be further distributed to Baloise’s offices in Belgium, Germany and Luxembourg.

Baloise had created this original board game called ‘Sarah’s Vision’ with professional game developers, as a tool for employees to understand and experience its company strategy. The story-based game is for one to four players, who have to manage resources with the goal of saving the world from going back to the dark ages.

In September 2016, Panalpina launched its first own-controlled Less than Container Load (LCL) rail service from China to Poland. Own-controlled means the logistics company takes care of pick-up and consolidation in China and deconsolidation and delivery in Europe. Road and rail services are gaining ground as a reliable, cost-effective and secure alternative to air and ocean transportation.

“Panalpina’s road and rail service was the smartest solution to transport our cargo from China to Europe. We were very satisfied with the end-to-end solution – it helped us greatly and we could always see where the cargo was,” says Renée Hernández, communications manager from Baloise.