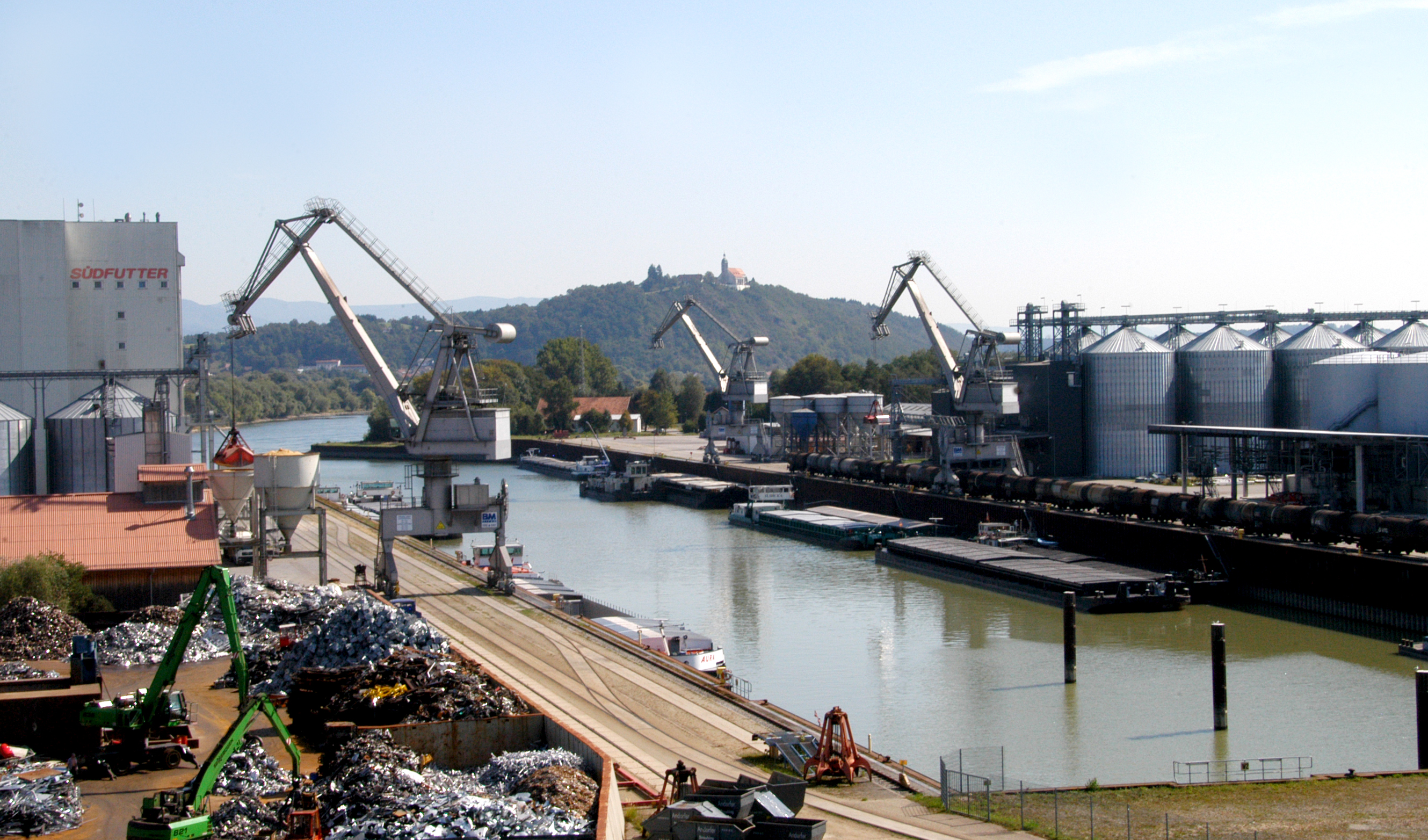 In Germany, the planned river development with flood protection on the Danube in the section Straubing – Deggendorf is delayed once again. “If the procedure is on time, the plan approval can be expected in the summer of 2019”, announced the responsible Directorate-General for Waterways and Shipping (GDWS). First, this decision was announced for spring 2018, then for mid-2018. Only if the approval is given, construction works can start, and only if there are no complaints.

It is reported that the completion of the flood protection can not be expected before 2024. “These are less than reassuring prospects for those people who last lost their belongings in June 2013 during the flood of the century in Lower and Upper Bavaria,”  the Federal Association of German Inland Navigation (Bundesverband der Deutschen Binnenschifffahrt eV)BDB)writes in a press release.

BD-President Martin Staats (MSG, Würzburg) explains: “The administrative procedure in Germany with its complex participation procedures is no longer comprehensible. How, for example, can we explain to barge operators and their customers that the urgently needed expansion of the German section of the Danube, which has been discussed for decades, will be postponed again? It is nice that some protective measures could already be brought forward. But this is no benefit for us yet. As shipping operators, we depend on a predictable and reliable waterway and are desperately waiting for the first expansion stage.”

There have been 350 objections since the start of the plan-approval process four years ago, plus further “numerous and very extensive submissions by public authorities and recognised nature conservation associations”, the GDWS justifies the recent delay. Five plan revision procedures were carried out after the respective discussion dates, but the incorporation of these plan changes into the overall plan still needs approval.

Due to strict environmental regulations, an opinion from the European Commission must then be obtained for the adoption of the plan approval decision, the GDWS informs. However, the representatives in Brussels have already made “more extensive and supplementary requirements for the document”. In the near future, therefore, another plan amendment procedure will be required, whereby of course these changes have to be integrated into the overall plan. The receipt of the opinion of the EU Commission is “currently expected in early 2019,” said the GDWS.