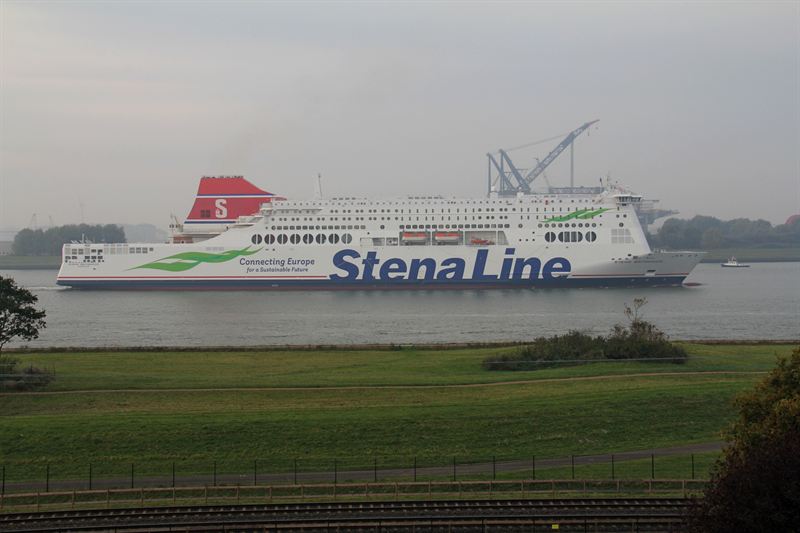 To strengthen its business position in Central Europe and Scandinavia, as well as to serve the growing demand, ferry operator Stena Line now implements a more frequent ferry timetable which is more adapted to client needs and also provides a long-term growth-orientated solution with an additional ferry and focus on two main routes.

“As the demand for the ferry transports is rapidly increasing, we are developing and enhancing our services by modifying our ferry timetables and introducing an additional ferry. We are elaborating a new business concept focusing on Northern Baltic Sea region development, which will strengthen our market position in the Baltic Sea with two main routes to Sweden and Germany”, says Erik Thulin, Trade Director Baltic Sea North.

The ferry crossing from Ventspils to Travemünde will be redirected to Liepaja. In turn, Liepaja will be the main port connecting Latvia to the western part of Central Europe. An additional ferry will be introduced to this route to Germany, increasing the number of crossings by 25 per cent. Starting from 3 January 2017, the route will provide eight crossings per week.

Ventspils will be positioned as the gateway to Scandinavia, thus reinforcing the route Ventspils-Nynäshamn. The ferry “Stena Flavia” will be permanently redirected to this route, while previously it also operated between Ventspils and Travemünde. “Stena Flavia” will operate the route together with “Scottish Viking”. The number of ferry departures will be increased by 30 per cent. Starting from 3 January 2017, instead of the usual 18 weekly crossings, 24 crossings per week will be available on this route.

Stena Line is one of the world’s largest ferry operators with 35 ferries and 22 routes in northern Europe. It is developing new intermodal freight solutions by combining transport by rail, road and sea and it is an important part of the European logistics network. The company is family-owned, was founded 1962 and the head office is located in Gothenburg.