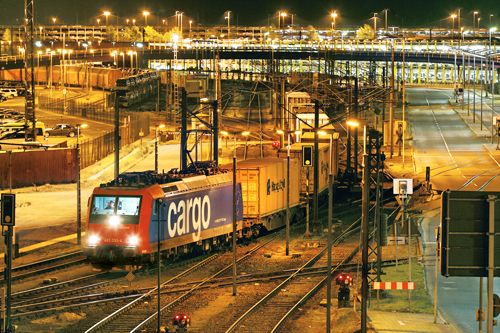 Compared with the previous year, particularly the construction and steel industry has transported more volume. These new transport volumes could be gained from such companies as Coca-Cola HBC Switzerland. What is also significant is the increase in transalpine freight transport where the transported freight volumes increased in the first half of the year 2016 – by 12.6 percent to 10.65 million net tonnes.