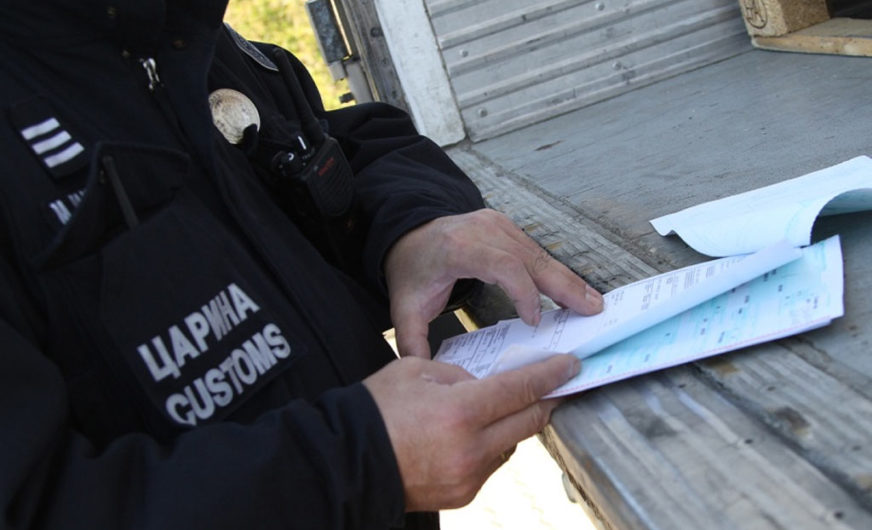 From February 2016, the agreements of the previous contractual partners EU, EFTA, Turkey and Macedonia on a joint shipping procedure and simplified formalities in goods traffic will also apply to Serbia. Through the resolutions N°2/2015 and N°3/2015, joint committees of EU / EFTA invited Serbia to join the two agreements concluded on 20 May 1987. Serbia deposited its instrument of accession on 9 December 2015, thus the regulations of the convention apply also to Serbia since 1 February 2016.