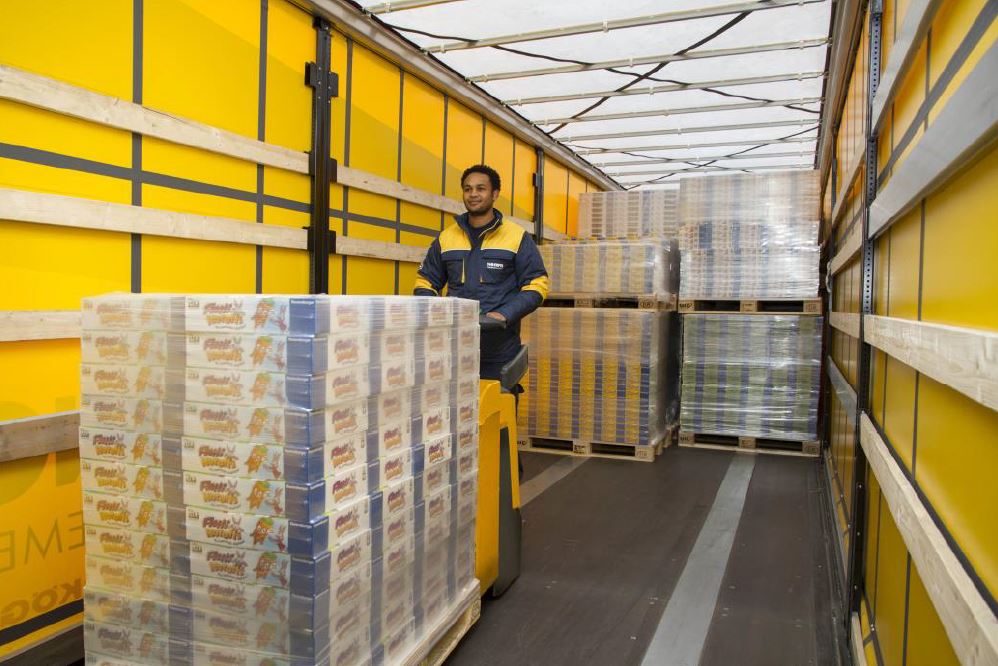 Christmas time is gaming time – this can also be seen with the Noerpel group. Up to 18 trucks per day, full of games, puzzles and books from Ravensburger in the form of general cargo, part or full loads leave the Noerpel sites in Ulm and Ravensburg. By August, it had been an average of five shipments per day. Recipients include large retail chains in France, Belgium, Spain and Switzerland.

“The Noerpel group has been a strong distribution partner of our company for decades,” says Knuth Westecker, Head of Distribution, Ravensburger. “In this period we have continuously expanded cooperation and increased our turnover by over 15 percent in the current year compared to the 2015 Christmas season.”

Apart from the daily international shipments directly from the Ravensburger-premises, Noerpel stores, consolidates and picks items of the game manufacturer at the company-owned locations in Ravensburg and Ulm. In addition to transport and logistics services the provider of puzzles, games and leisure products also benefits from an individual customer service.

“Two French and a Spanish native speaker take exclusively care of requests related to the customer Ravensburger during the Christmas business season,” says Burkhart Fees, Sales Manager at the Noerpel site in Ravensburg. Employees communicate directly with the consignees abroad to ensure a timely delivery.

Established in 1881, Noerpel is today one of the leading logistics service providers in southern Germany, and a regional leader for export in Europe. In addition to Southern Germany, the company has a strong presence in Vorarlberg and in northern Switzerland. Among the clients are many well-known companies – mainly from the consumer goods and food industries as well as suppliers.

With nearly 1,700 employees at 13 locations in northern and southern Germany, the Rhineland and the Czech Republic Noerpel generated sales of over EUR 300 million in the year 2015. Heidenheimer Kentner Kraftwagen-Spedition GmbH & Co. KG and Ascherl-Noerpel GmbH Co. KG are also part of the corporate group.