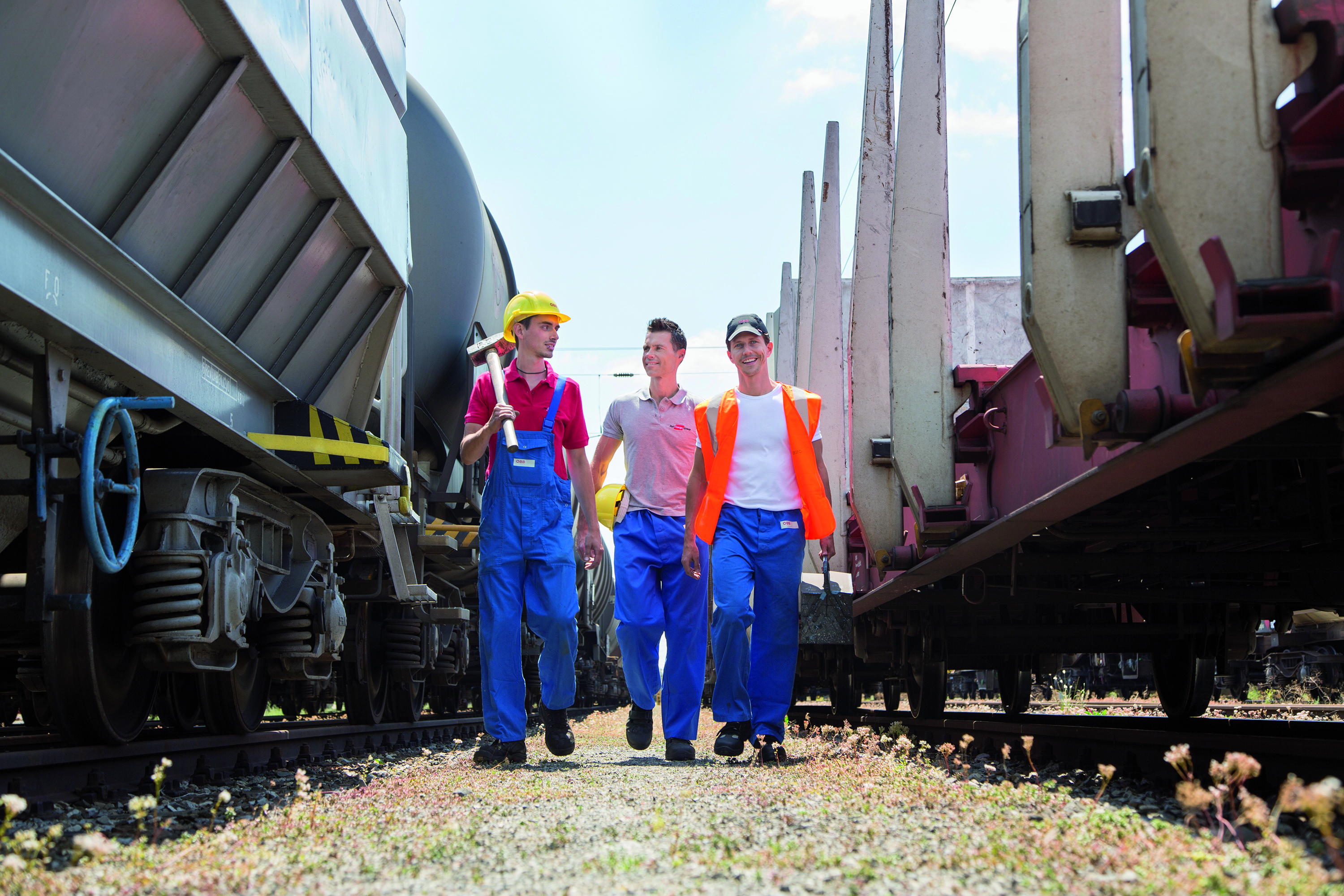 The Rail Cargo Group (RCG), the cargo division of the Austrian Federal Railways (ÖBB) is expecting to maintain its results in 2018. “It has been a successful year at large,” said spokesman Clemens Först to the Austria Press Agency (APA), adding that sales grew more than 5 per cent.

In 2017, the rail logistics company generated EUR 2.24 billion in annual sales, more than half of them outside Austria. In 2018, about 400 trains from or to China were handled; this year 600 are expected. In Europe, the Rail Cargo Group, with 8,500 employees, is ranked second after Deutsche Bahn.

One of the major challenges the company is facing, is finding operational technical personnel in times of a shortage of skilled workers: particularly train drivers and shifters are sought for. “We invest a lot in the young generation,” says Clemens Först.