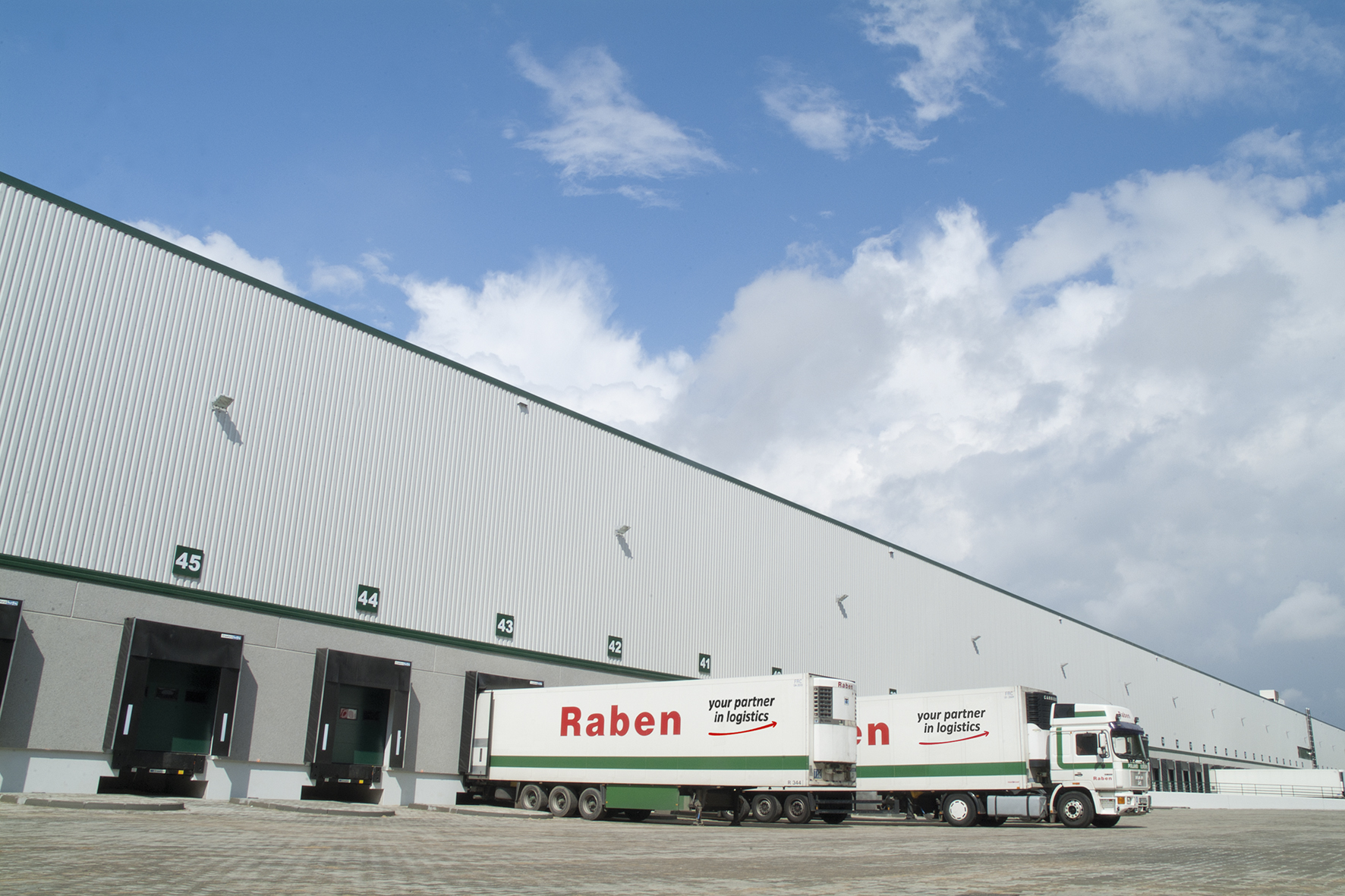 Following antitrust approval, Raben Trans European Germany took over the business operations of the previous Rhenus sites in Fellbach and Weilimdorf in the frame of an asset deal on January 1st, 2017. The purchase agreement was signed on 21 July. As the new owner, Raben will operate the forwarding locations under its own name.

Taking over the sites specialising in national groupage transport Raben expands its network in southern Germany. The contact persons for customers remain the same.

“The region around the city of Stuttgart is one of the economically strongest metropolitan regions and an important high-tech location in Europe. We are committed to successfully continue and expand the long-standing customer relations of these locations,” said Ewald Raben, CEO of Raben Group.

The customers of the freight forwarding locations in Fellbach and Weilimdorf are mainly automotive suppliers, from the retail sector and the health-care industry. Most of them are medium-sized companies. Also previous to the acquisition Fellbach was a partner of the Raben-Trans-European network. The site has two logistics centers, including a cross-docking area.