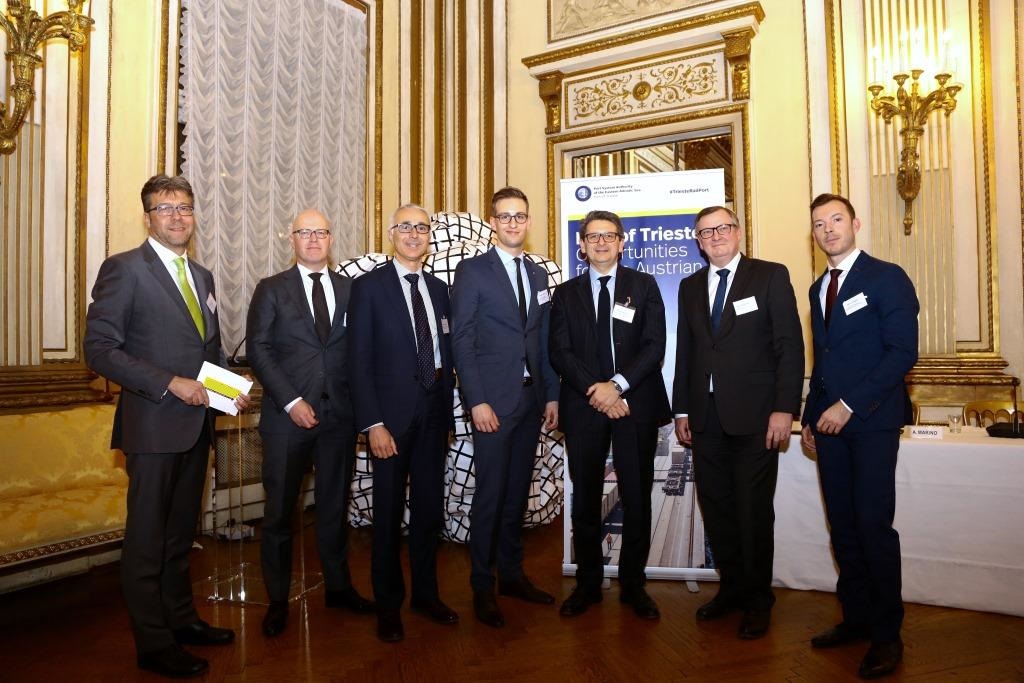 The total goods handled in the port of Trieste in 2016 increased by 3.68 percent compared to 2015, reaching a total of 59.23 million tonnes. At an event in Vienna on January 26, port president Zeno D’Agostino reported an increase in rail freight traffic by 27.6 percent to a total of 7,631 trains.

The well-attended event in the Italian Embassy in Vienna was held under the motto “Trieste – Your Rail Port in the Heart of Europe”. Zeno D’Agostino stressed that there were sufficient capacities allowing to establish daily direct services by rail to the hinterland terminals in Central and Eastern Europe to southern Germany, and back. 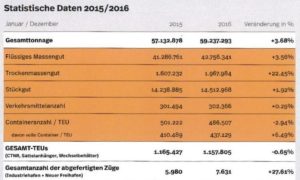