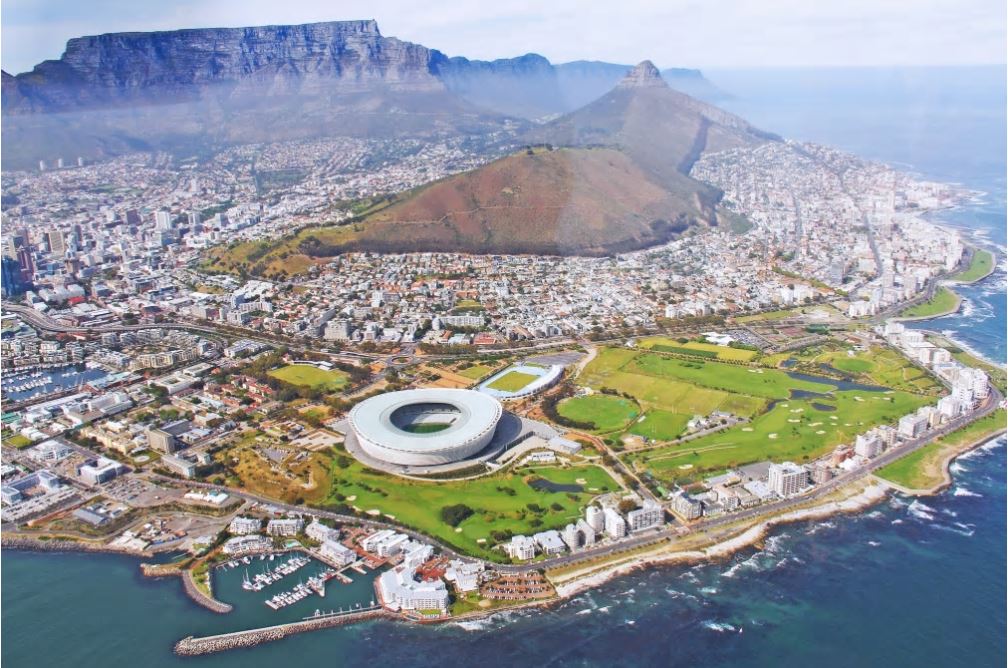 The international freight forwarding and logistics company Panalpina recorded a sound first half-year 2018 with sustained margins and double-digit profitability growth across the board. From January to June 2018, Panalpina increased EBIT from CHF 42.0 million to CHF 54.7 million and consolidated profit from CHF 29.9 million to CHF 36.1 million.

“Half way through 2018 we can say that Panalpina is on track. Ocean Freight broke even again in the second quarter as a result of strict cost control and recovering volumes from April to June. Sustained margins in both Air and Ocean Freight and the reliable performance in Logistics led to sound half-year results,” says Panalpina CEO Stefan Karlen. “We are pleased with the progress we made, especially when considering that we are working diligently on major transformation projects while focusing on accelerated growth at the same time.”

“For the second half-year we expect accelerated volume growth for our Air and Ocean Freight activities. 2017 was a record air freight year though, so the comparison will be tough, and uncertainties in international relationships will increase volatility in the air and ocean freight markets and possibly change trade patterns,” says Stefan Karlen. “Regardless of the market environment, we are determined to stay focused on executing our strategy as we continue to build a robust and efficient organization that can deliver sustainable, profitable growth.”

Following last month’s acquisition in Argentina, Panalpina is now expanding its Perishables Network to South Africa. The international freight forwarding and logistics company is to acquire a majority stake in perishables specialist Skyservices. With the latest acquisition, Panalpina sets foot in a strategic market with its own presence in Johannesburg and Cape Town. The move will enable end-to-end solutions for perishables from South Africa to Europe, the Middle East, Far East and the USA.