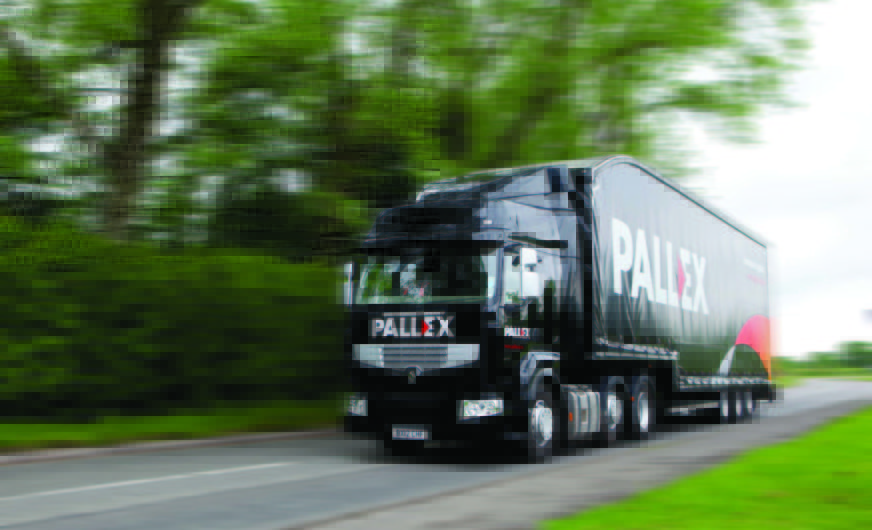 Pall-Ex Group has made further in-roads into Europe by announcing plans to launch a new network in Benelux. The European palletised freight specialist will commence operations in Belgium, the Netherlands and Luxembourg by early 2016. As the drive to recruit haulier members to Pall-Ex’s latest partner network begins, plans are in place to position the Pall-Ex Benelux hub in Belgium to ensure 100 per cent coverage from the day of launch.
“We already have successful networks active in the UK, Spain, Portugal, Romania, Italy and France,” comments Kevin Buchanan, managing director of Pall-Ex Group. “The Pall-Ex Benelux hub will be less than 300km away from London, Paris and Amsterdam, providing another vital link in the heart of mainland Europe, as well as a key hub to efficiently handle Pall-Ex’s rapidly growing cross-border freight volumes.
Pall-Ex’s cross-border freight volumes are growing at a rate of 189 per cent year-on-year. For ten years, it has provided complete express continental coverage on behalf of its members and customers. Its unique policy of appointing quality national partners, located in strategic European territories, means that Pall-Ex boasts the competitive advantage of dedicated domestic as well as international market expertise.
www.pallex.co.uk