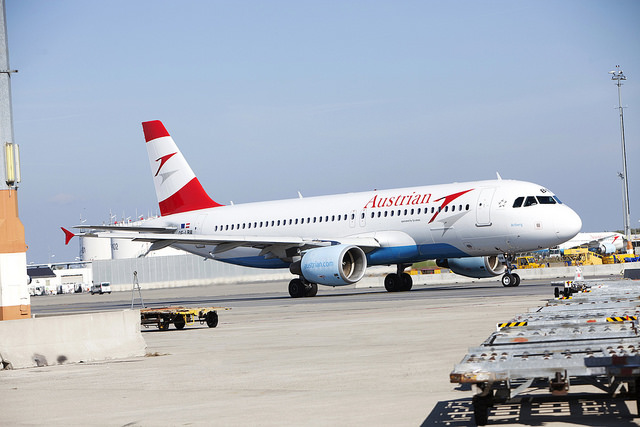 Austrian Airlines is expanding its flight service to Iran, offering one additional daily flight to Teheran starting on March 11, 2016. As a result, Austria’s national carrier will be departing from Vienna up to twice a day to head for the Iranian capital. Austrian Airlines will also offer a day flight in addition to the existing night flights.

“We are receiving clear signals of a revival in economic relations between Austria and Iran from the business community and political decision makers”, says Andreas Otto, CCO of Austrian Airlines. “Here we wanted to react quickly.”

An Austrian delegation led by President Heinz Fischer first visited Iran in September of this year after the nuclear deal was signed in July. This agreement serves as the basis for ending the sanctions imposed on the country.

Flights will be operated to Teheran deploying an Airbus 320.