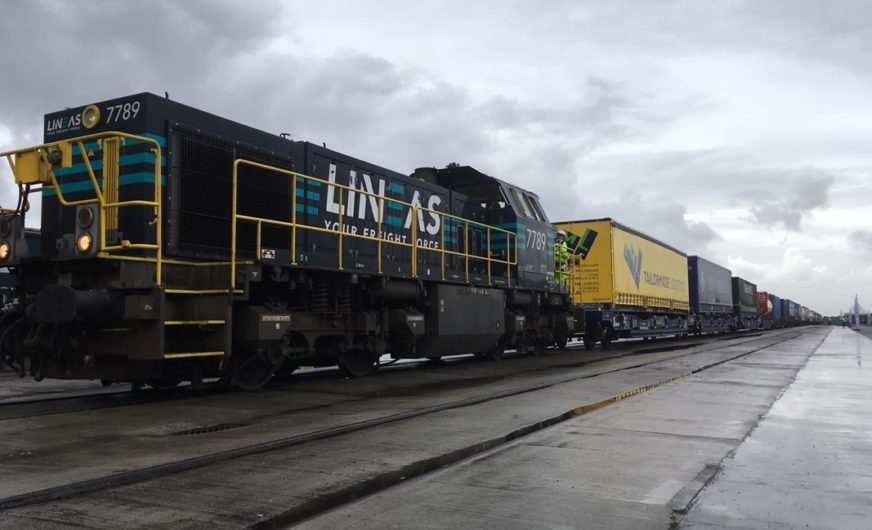 North Sea Port will have a stronger connection to the European hinterland thanks to Lineas’s 12 new rail cargo. A new rail connection between Interface Terminal Ghent and the Lineas Main Hub in Antwerp allows goods to be shipped via the international rail network of Lineas.

Goods are unloaded and loaded at the Interface Terminal Ghent at the Kluizendok. This 4-modal container terminal (sea shipping, inland shipping, rail and road transport) has 750-meter triple rail lines to receive trains. Trains then travel to Antwerp, where they connect to the Lineas European rail network.

A number of logistics and distribution companies operate in the area of the terminal and the Kluizendok. Interface Terminal Ghent also has a short-sea connection to the United Kingdom: I-Motion Shipping sails to Hull three times a week.

Currently, some 7.7 million tonnes of goods are brought in and out of North Sea Port by rail each year. This accounts for nearly 10% of transport to and from the hinterland. “It is our aim to further increase rail transport. These 12 new destinations are a good contribution,” says Daan Schalck, CEO North Sea Port .

“The connection between Ghent and Antwerp provides an opportunity for companies to transfer more volumes by rail to the European hinterland every day via our Green Xpress Network. It is our intention to increase the frequency in the coming period, so that in the long term we can establish direct connections between Ghent and European destinations,” says Sam Bruynseels, CCO of Lineas.

Lineas is by its own account the largest private rail freight operator in Europe with headquarters in Belgium and sites in France, Germany, the Netherlands, Italy and Spain. Its mission is to offer high-quality rail products and services in order to help customers shift the transport of their goods from road to rail. Lineas employs 2,100 people and has a fleet of 250 locomotives and 7,000 wagons.

Lineas’ flagship product is the Green Xpress Network which provides daily, fast and reliable rail connections between Belgium and major European hubs, combining different types of cargo into one train. With these bundled loads, Lineas capitalises fully on the strengths of rail: the sustainable transportation of large volumes over average/long distances and with a high frequency. 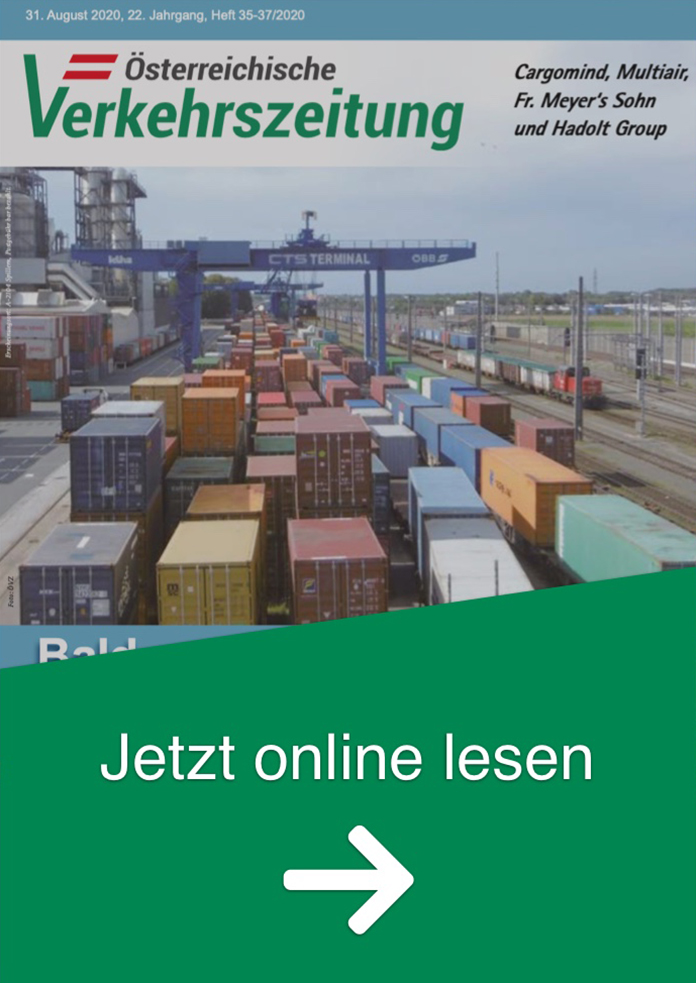