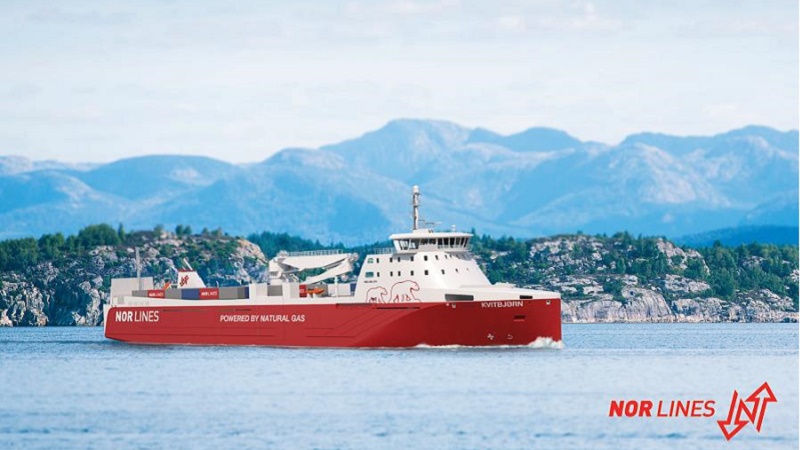 The business of Nor Lines will be restructured in order to improve the company’s services and profitability by aligning it with Eimskip’s current operations in Norway. Nor Lines operation has been challenging over the past years and, the company is a strategic fit in Eimskip’s core market. The overall transaction is asset-light.

The acquisition will give Eimskip an opportunity to offer broader value added services to its customers. Norwegian exporters and importers will also benefit from the synergy between the liner services of the two companies. The estimated annual turnover of Nor Lines amounts to EUR 110 million and the company has about 200 employees. The acquisition is financed with cash. Completion of the transaction is subject to approval by the Norwegian Competition Authority. The acquisition will be further explained at Eimskip’s investor meeting on 18 November 2016.

The history of Nor Lines goes back to 1930 and the company is currently operating an extensive service network in Norway, handling general and reefer cargo on sea and land. Nor Lines offers regular services to and from Norway and has over the past years built up a land transport system where also rail transport is an important element.

Today, Nor Lines operates a fleet consisting of seven cargo vessels that operate three different trade lanes in and out of Norway. Restructuring will be made to the vessel fleet, where Eimskip will take over the operation of five vessels out of the seven and thereby strengthen the combined service network between Norway, continental Europe and the Baltic Sea. Out of the five vessels, one will be owned and four will be chartered.

Nor Lines is providing an extensive land operation with a network of 60 terminals along the Norwegian coast which connect the trucking and sea operation, providing a door-to-door solution. Out of the 60 terminals, the company is operating 14 terminals and 46 are operated by agents. Through the network, the company is also providing warehouse operations and freight forwarding. Nor Lines’ service network consists of 450 trucks, owned and operated by third party, operating 50 direct lines between the 14 terminals. Furthermore, Nor Lines is selling cargo capacity on the 11 vessels of Hurtigruten, which operates along Norway’s western and northern coast, calling 32 ports on a daily basis.

Gylfi Sigfússon, President and CEO of Eimskip: “The acquisition of Nor Lines is a large step in widening the service scope and strengthening the current services of Eimskip in Norway. Eimskip is currently operating seven reefer vessels in Norway which serve between Norway, the Netherlands and the UK, but the acquisition will increase our efficiency since our sailing system will range over to the Baltic Sea and Germany.”

Eimskip was founded in 1914 and is a publicly traded company with its shares listed at Nasdaq Iceland. The company runs a network of 58 offices in 19 countries, operates 20 vessels and has around 1,600 employees. Approximately half of Eimskip’s revenue comes from operations outside Iceland. The company’s vision is to provide a reliable transport system in the North Atlantic and worldwide reefer logistics services.