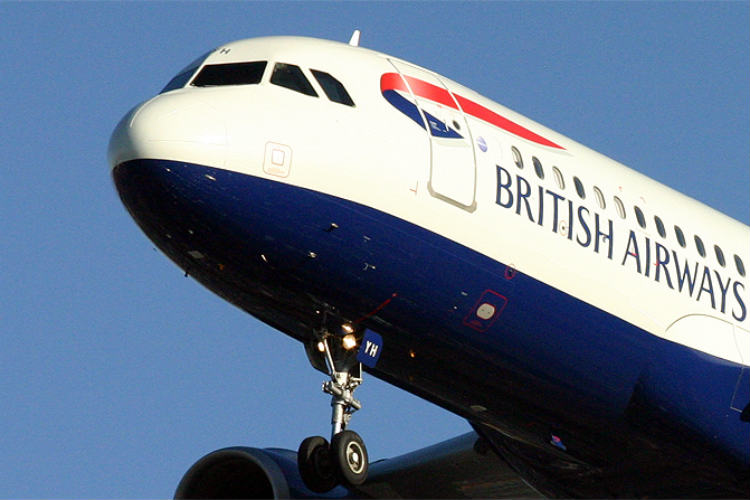 British Airways will soon be able to fly to the former Winter Olympic city from two UK airports as the airline already operates direct flights from London Gatwick to the Tyrolean capital.

Flights from London Heathrow will operate four-times-a-week during winter and twice-per-week during the summer season. Neil Cottrell, British Airways’ head of planning, says: “We are sure the new route from Heathrow to Innsbruck will prove popular.” Flights will depart from Terminal 5 and the route will be served by a  A320 aircraft.

-) During winter the Innsbruck service from Heathrow operates on Sundays, Mondays, Wednesdays, Fridays and Saturdays.

-) During summer the Innsbruck service from Heathrow operates on Saturdays and Wednesdays.

Other routes the airline has launched this year include San Jose in California, Palermo, Biarritz and Kalamata from Heathrow and San Jose in Costa Rica, Lima and JFK from Gatwick. Flights to Cape Town from Gatwick will operate from November 24 and services to Santiago from Heathrow will start from January 3, 2017.