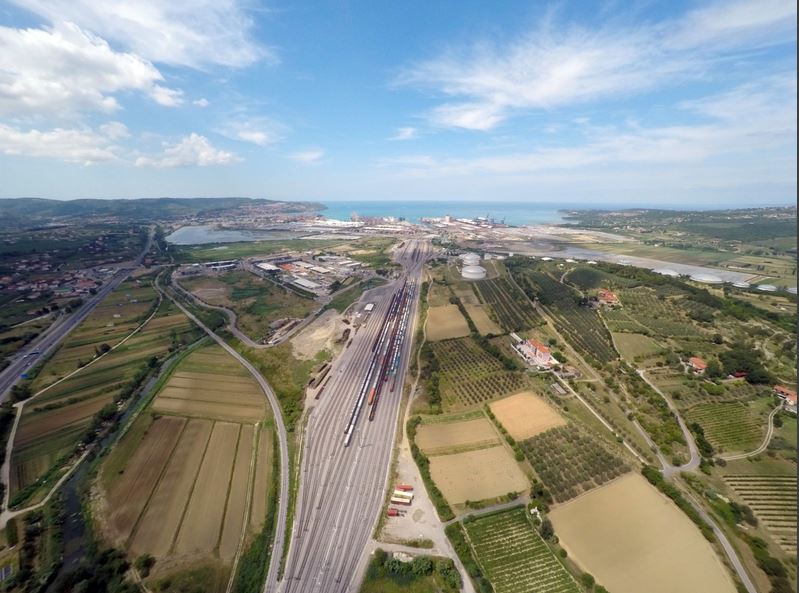 The Hungarian railway operator Integrail will establish a new container block train connection between the Port of Koper container terminal and the Budapest Mahart Container Center terminal, one of the four intermodal railway terminals in the Hungarian capital. The service is expected to start on 15 March 2018. Integrail is already running a three-weekly railway connection between Koper and its terminal in Törökbálint on the outskirts of Budapest. Integrail runs around 300 container block trains yearly.

Integrail Plc. was established in 2011. It is a Hungarian multimodal B2B service provider, connecting sea terminals to inland terminals. The backbone is a multimodal block-train between Koper Port and Budapest, as well as other trains. The company currently runs around 300 trains per year and a container terminal at the outskirts of Budapest. Integrail handles about 20,000 TEU in containers annually and employs nearly 25 people.