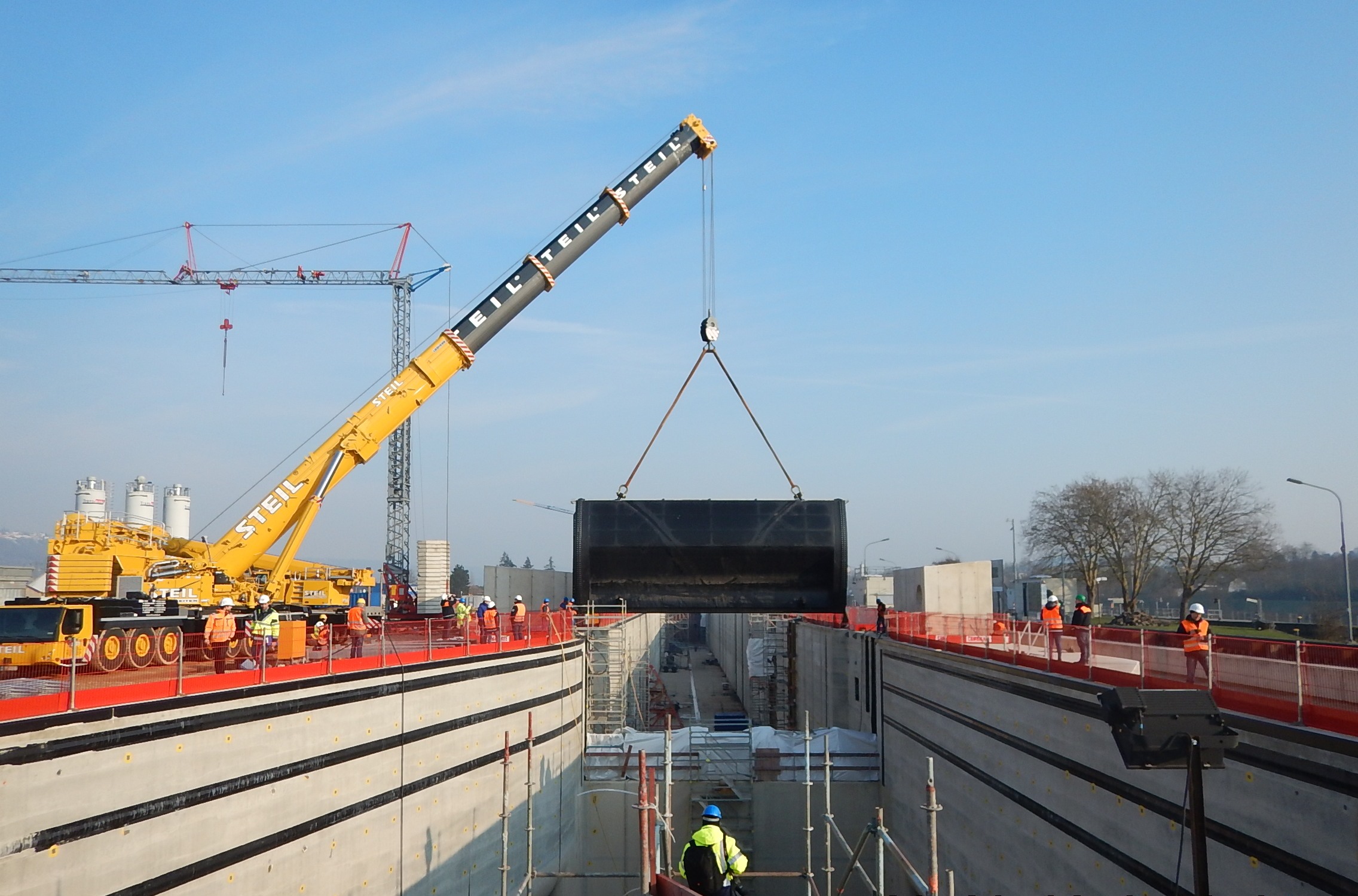 Almost 80 additional jobs were approved by the Budget Committee in the German Bundestag for the Federal Waterways and Shipping Administration (Wasserstraßen- und Schifffahrtsverwaltung, WSV), which is extremely understaffed in the field of specialist planning personnel. This is the result of the clean-up session on the federal budget for 2018, which took place in the night of Thursday in Berlin.

For maintenance and investment measures, which urgently need to be made in the entire German waterway network, there are another 30 new jobs, ten each at the WSV, the BAW and the BfG. In addition, 21 new joba were approved during the meeting for cooperation projects with the Federal Ministry for the Environment, including flood protection, which are each limited to the duration of the task.

“Our advertising for more specialist planners in the WSV is finally taking effect. Housekeepers have understood that there is the greatest need for action in the area of ​​system-critical structures on the federal waterways. The ramshackle locks on the Wesel-Datteln channel, where 20 million tonnes of goods are smuggled every year and which have developed since the beginning of the year to the real bottleneck, are a prominent example of the need for action, which is also in the so-called Federal State Infrastructure Status Report,” explains Martin Staats (MSG eG, Würzburg), President of the Federal Association of German Inland Navigation BDB).

Now, however, it is about where the additional personnel in the administration will be put into use in the future: “The jobs approved this week can be just the beginning, given a need of about 500 engineers,” said Martin Staats. It is also pleasing that the federal government will promote the environmentally friendly on-board and mobile shore power supply of sea and inland waterway vessels in 2018.