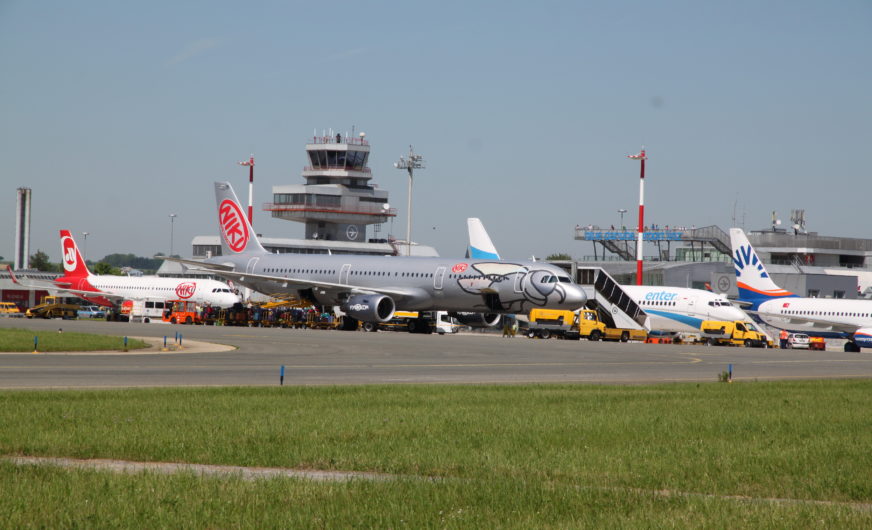 The year 2015 has brought some big challenges for the Linz airport and resulted in mixed annual balance. Once again the cargo segment saw growth in turnover at a preliminary figure of 45,985 tonnes (+3.54%), consolidating its position as Austria’s biggest regional cargo airport.

As to passenger figures, the radical changes in European aviation and crisis in major holiday destinations had a dampening effect on demand.

In total 529,785 passengers used the Linz airport for their holiday or business travel.

“In 2015 we could see how external influences can have an impact on our business. The year was marked by strikes, terror attacks and economic problems in target areas, which we also could feel. The more important it has been to quickly react and take action to ensure the economic success of our enterprise“, said Dipl.-Ing. Gerhard Kunesch, Managing Director Linz airport.