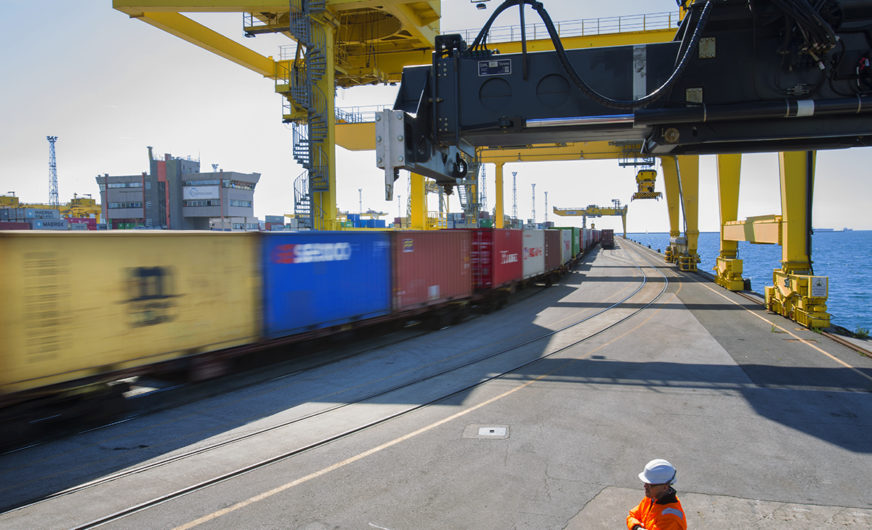 This constant growth is an encouraging signal in the direction of the fulfilment of the overall Terminal capacity in terms of trains to be handled: thanks to a targeted investments campaign, in fact, TMT rail yard can handle up to 7,000 trains/year and is therefore in a position to still accommodate further relations. These results also testify the constant commitment of TMT and the TO Delta Group to implement a more and more sustainable system year after year.

Regarding the environment, the share of volumes transported by rail versus those moved by truck was 52.3% in 2019; to make a comparison, in year 2016 the share was only 33%. The connections which have mainly contributed to these results are those to/from Hungary, Germany, Austria, Slovakia and the Czech Republic, showing once again how Trieste represents the natural gateway for connecting Asia and the Mediterranean with Central and Eastern Europe.