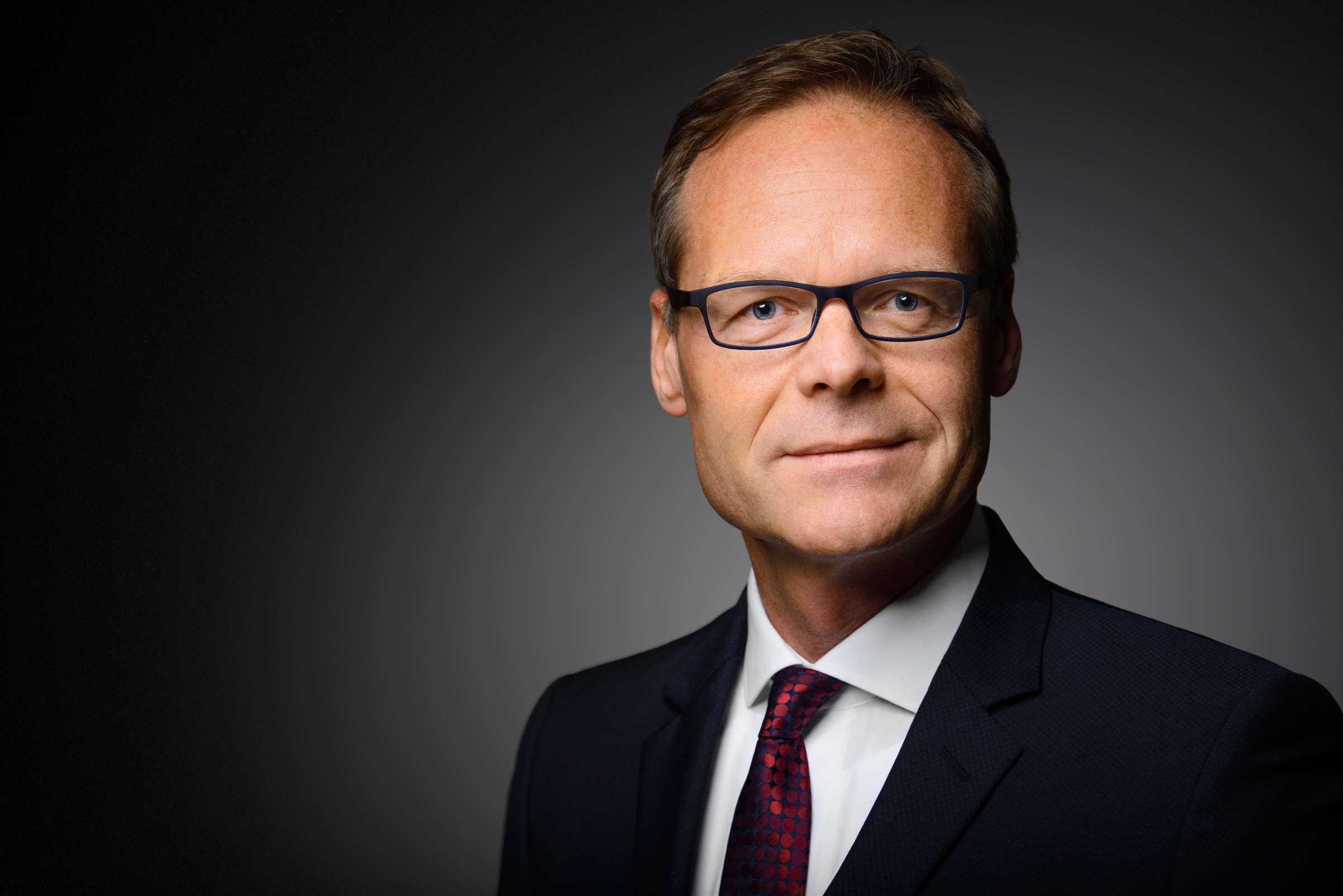 As of 1 March 2017, Mirko Pahl (46) will assume the function of the Chief Executive Officer (CEO) and thus the overall responsibility for TX Logistik AG (TXL). Pietro Mancuso, interim manager of the business, will then assume again his position as Chief Financial Officer (CFO) of the rail logistics company.

Mirko Pahl comes from the Boston Consulting Group to join TXL. With this group he has been Global Sector Leader Rail and in charge of global railway projects in Europe, Russia, North America and Asia since 2014. His areas of expertise included the development of future strategies for railways and infrastructure providers, optimisation of processes to increase efficiency and quality, and the implementation of digital solutions in the supply chains of the railways.

Prior to joining the Boston Consulting Group, Mirko Pahl was working with DB Schenker Rail Deutschland AG for more than six years. During this period, from 2011 to 2013, as Chief Operating Officer he was responsible of the entire production with more than 17,000 employees.

From 2007 to 2010 he was heading DB Schenker Rail’s wagonload transport, and as such he was in charge of planning and operational implementation of train composition and optimising of the wagonload network. In addition, he had been heading block train traffic of DB Schenker Rail Deutschland AG for several years. Holding a degree in business administration, he was also working with DB Fernverkehr AG for ten years – most recently from 2004 to 2007 as Head of the East/Berlin region for daily operational long-distance rail passenger transport in eastern Germany.

TX Logistik was founded in 1999 as a private railway company and has a powerful European network. With approximately 500 employees, the company generated annual sales of more than EUR 250 million in 2014. Since March 2011, TX Logistik has been a fully-owned company of Trenitalia, a subsidiary of Ferrovie dello Stato Italiane.