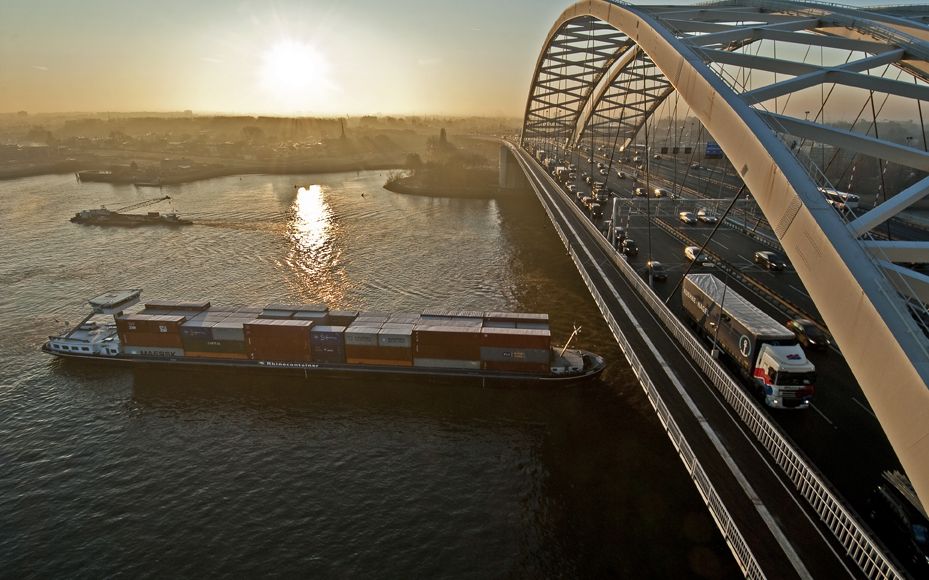 A large part of the non-food items that are sold at the many branches of the Metro Group are made in Asia. In the past, many of these items were transported to the mega stores via the ports of Hamburg and Le Havre.

Since last year, the port of Rotterdam is gaining substantial ground as ‘entry point’ for Europe. This only used to concern the supply of the stores in the Benelux, France and the Ruhr area, but now they were joined by the Austrian and Polish market, and it is expected that the Czech Republic and the rest of Germany will soon follow, reads a joint press release.

More and more non-food items from Asia destined for the Metro Group find their way to the ‘cash & carry’ stores in Europe via Rotterdam. That has everything to do with a mix of data and sustainability the Rotterdam-based Trans Ocean Pacific Forwarding (TOP) manages to organise for this retail giant. The Electronic Data Interchange system (EDI) allows all administration regarding cargos, such as orders, invoices and reports or confirmations, to be exchanged electronically.

“As a result, Metro has insight into the location of the shipments and empty containers at any time of the day, and knows exactly what the arrangements are regarding this shipment,” says Jean-Paul van Munster, founder and Director of TOP.