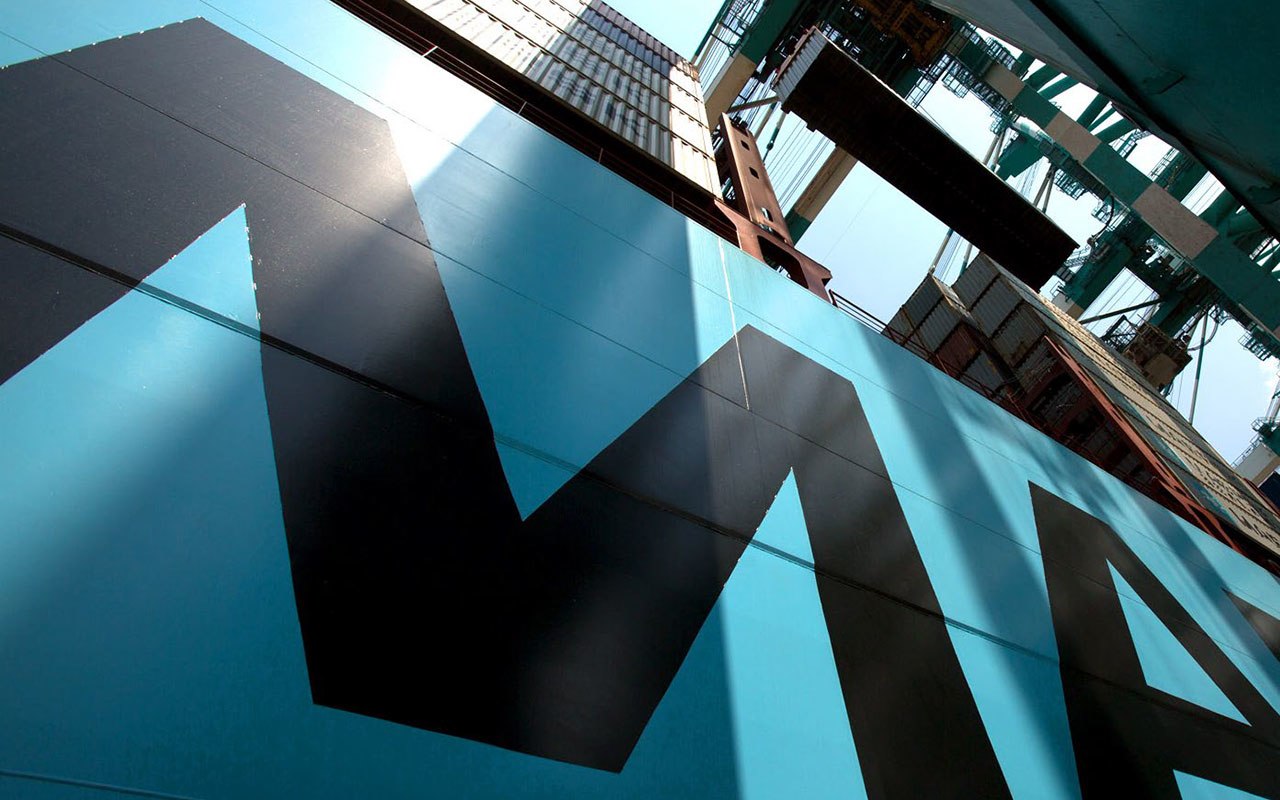 Revenue grew 24 per cent to USD 9.5 billion across segments, 5.7 per cent excluding the effect from Hamburg Süd. Revenue growth was seen in key areas such as Logistics & Services, which among others was positively affected by increase in service of the customers supply chain management and in Gateway & Towage.

At the same time, the company realised synergies from the integration of Hamburg Süd and from the increased collaboration across existing transport, logistics and ports businesses, contributing positively to the profitability. “With revenue up 24 per cent in Q2, we continued to deliver strong growth. The acquisition of Hamburg Süd of course was a positive contributor to growth in our Ocean segment, and we are pleased with the organic growth in non-Ocean. We expect revenue of around USD 40billion in 2018, up almost 50 per cent since 2016,” says Søren Skou, CEO of A.P. Møller – Mærsk A/S.

Profitability was significantly impacted by higher bunker prices in Q2.  Lower unit costs were mainly driven by a reduction in network costs in Ocean, comprising network changes and increase in loaded volume. Furthermore, in Q2 the revenue in Ocean grew 25 per cent to USD 7 billion, 0.6 per cent excluding Hamburg Süd, and volumes grew 26 per cent, 4.3 per cent excluding Hamburg Süd, which is in line with estimated market growth of around 4 per cent.For the rest of the year the group expects improvements in profitability driven by lower unit cost and higher freight rates.