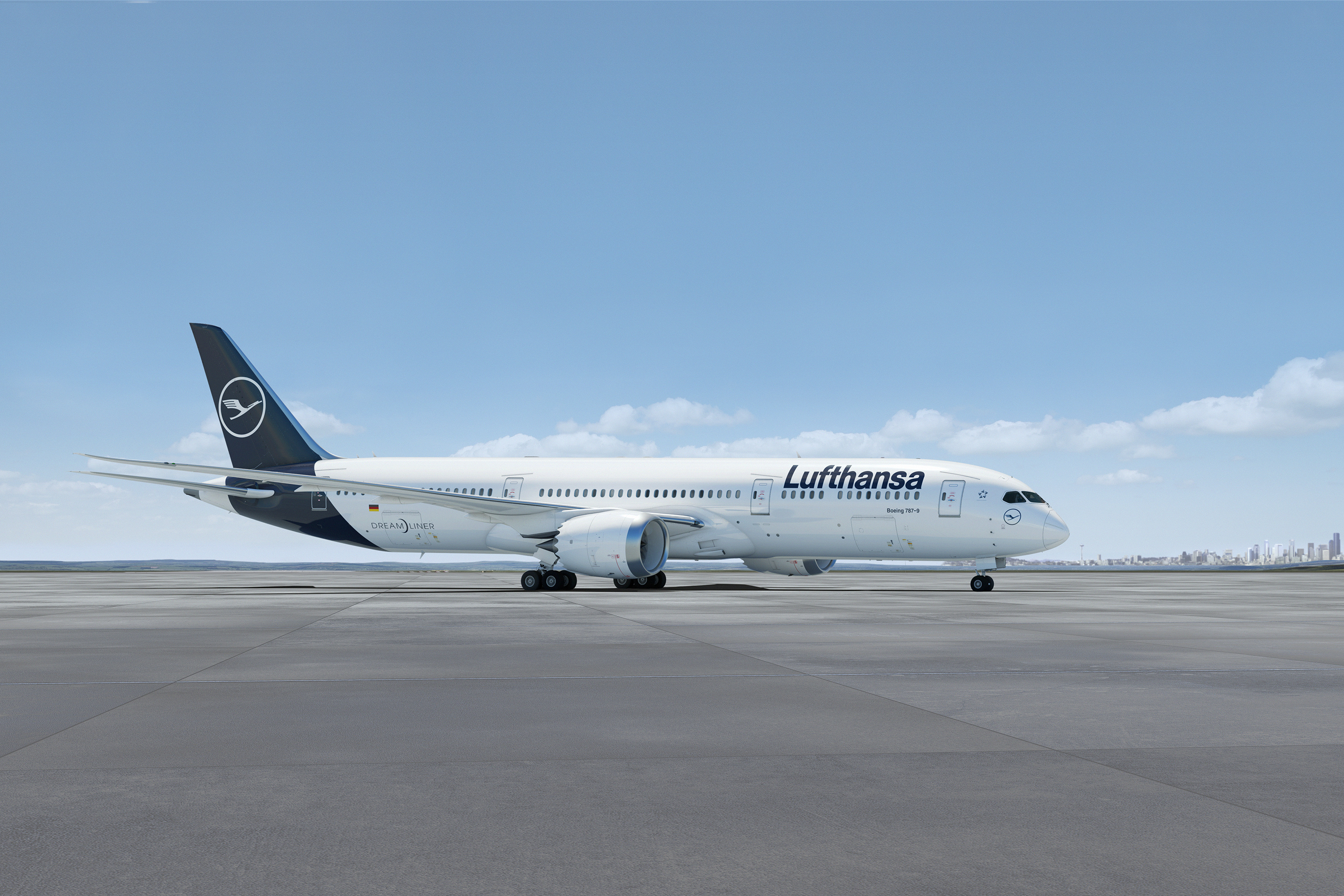 The Lufthansa Group is continuing the modernization of its long-haul fleet. On the recommendation of the Executive Board, the Supervisory Board resolved on 13 March to purchase a total of 40 state-of-the-art aircraft for the Group’s airlines. 20 Boeing 787-9s and 20 more Airbus A350-900s will replace four-engine aircraft in long-haul fleets in particular. The delivery of the aircraft takes place in the period from the end of 2022 to 2027.

The order has an investment volume of 12 billion USD at list prices. The decision on which airline and at which airport the new aircraft will be used will be made at a later date.

“By replacing four-engine aircraft with new twin-engine models, we are laying the foundation for our future in the long term and sustainably. In addition to the cost-effectiveness of the A350 and the B787, the decisive factor in our investment decision was the significantly lower CO2 emissions of this new generation of long-haul aircraft, “says Carsten Spohr, CEO of Deutsche Lufthansa AG. Today, the Lufthansa Group’s airlines operate a long-haul fleet of 199 aircraft (as of December 2018), including twelve Airbus A350-900s. From 2020, Lufthansa will introduce the new Boeing 777-9.

The ordered Boeing 787-9 and Airbus A350-900 will mainly replace four-engine long-haul aircraft. By the middle of the next decade, the entire long-haul fleet will be modernized. The resulting fuel savings alone add up to 500,000 tons per year. This corresponds to a CO2 saving of 1.5 million tons.

With the new, fuel-efficient aircraft, operating costs have fallen by around 20 percent compared to previous models. In addition, the Lufthansa Group will significantly reduce fleet diversity and complexity over the coming years and will screen out seven aircraft types by the middle of the next decade, reducing costs and complexity, including maintenance and spare parts supply.

In addition, the Executive Board of the Lufthansa Group briefed the Supervisory Board in the meeting on the sale of six of the 14 A380s to Airbus. The aircraft leave Lufthansa in 2022 and 2023. About the purchase price silence was agreed. The reduction of the A380 fleet to eight units is for economic reasons.